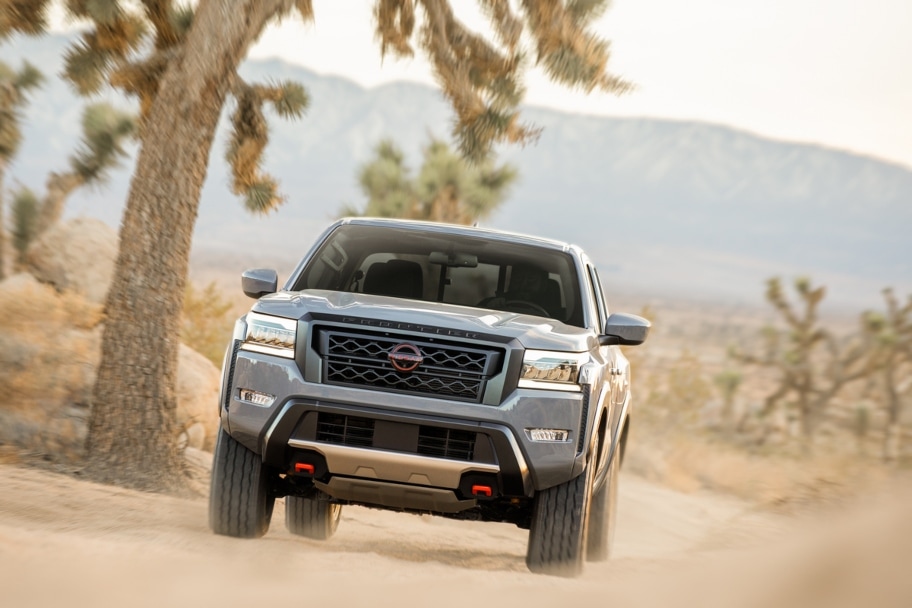 Nissan is giving the 25-year history of its Frontier pickup a bold restart.  And this as it debuts it’s an all-new model.

Nissan says is underway at Nissan’s plant in Canton, Mississippi.

“The all-new Frontier has surpassed our expectations,” said Tim Fallon, a Nissan VP.  And he continued, “setting new standards for mid-size truck capability, technology, and power.”

Canton stated, “the Canton plant team is full of pride and ready to produce the next generation of one of the strongest, most rugged trucks in the market.” 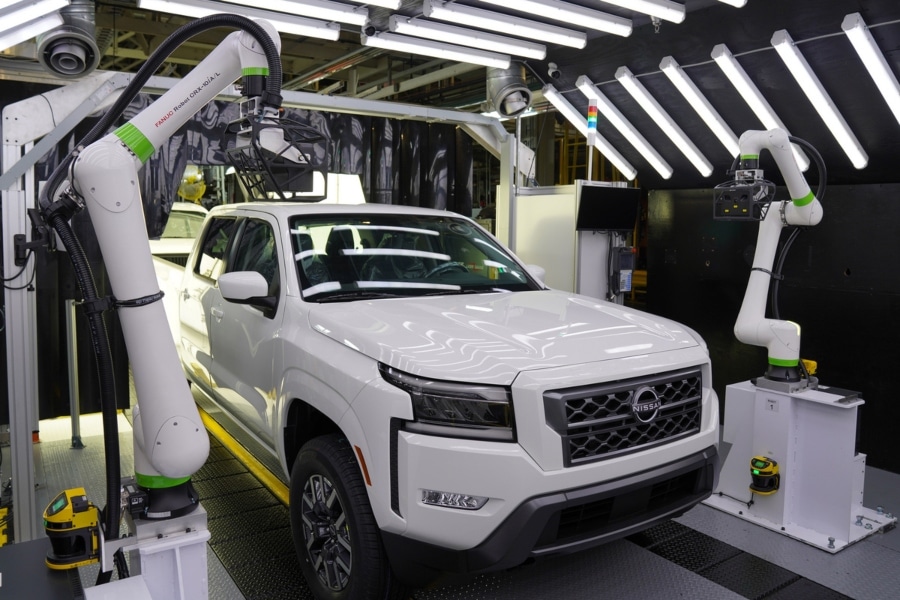 Nissan’s newest truck comes in rear-wheel drive or available four-wheel drive.  But, it appears only one engine choice.  And that’s a 310-horsepower 3.8-liter V-6.  Additionally, there’s only one transmission – a nine-speed automatic.

Conversely, Nissan offers more body styles to pick from.  Because buyers can select a King Cab with a six-foot bed or Crew Cab with a five-foot bed configuration. The longer bed is available on some Crew Cab trims.

Trim variants for the 2022 Nissan Frontier include the base S, mid-tier SV, PRO-X, as well as PRO-4X. Interestingly, the PRO-X is a less rugged version (no skids plates or electronic locking differential) of the trail-oriented PRO-4X. 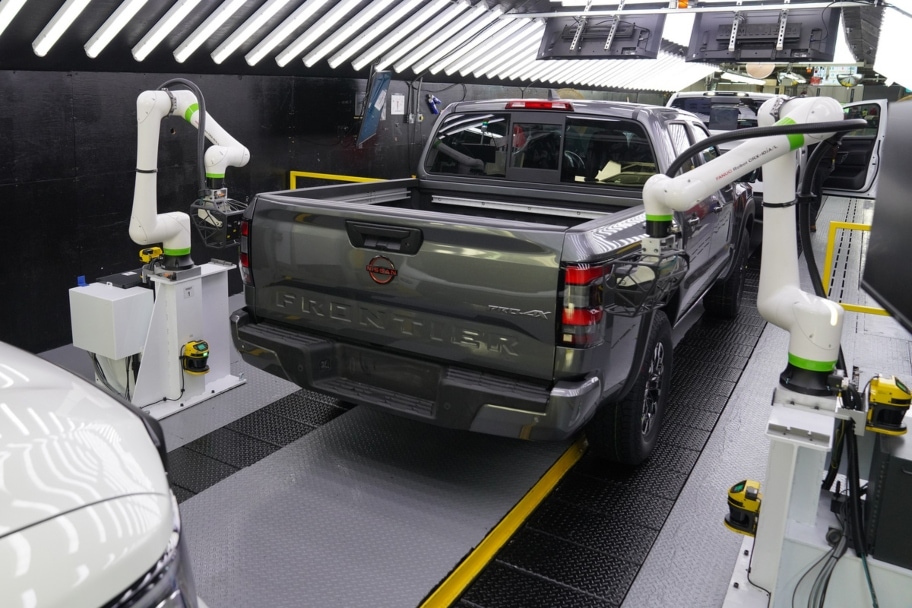 In rolling out the 2022 Nissan Frontier, the company highlights its six decades of truck experience in the U.S. and the advanced technology it’s using to build the new pickup.

Collaborative robotic systems will ensure vehicle quality while reducing worker strain and safety issues.  At the same time, says Nissan, workers will have more time to work directly on the vehicle.

“Human touch in the manufacturing process remains a critical component of high-quality output, and this technology helps us achieve that,” remarks Orlando Valree, a director at the Canton plant. Moreover, the Mississippi facility has been building Frontiers since 2012.

Pricing for the new Frontier will be announced closer to the truck’s late summer release, but expect a starting price under $30,000.