Home » Toyota » 2022 Toyota Sienna – Minivans Have Never Been So Cool 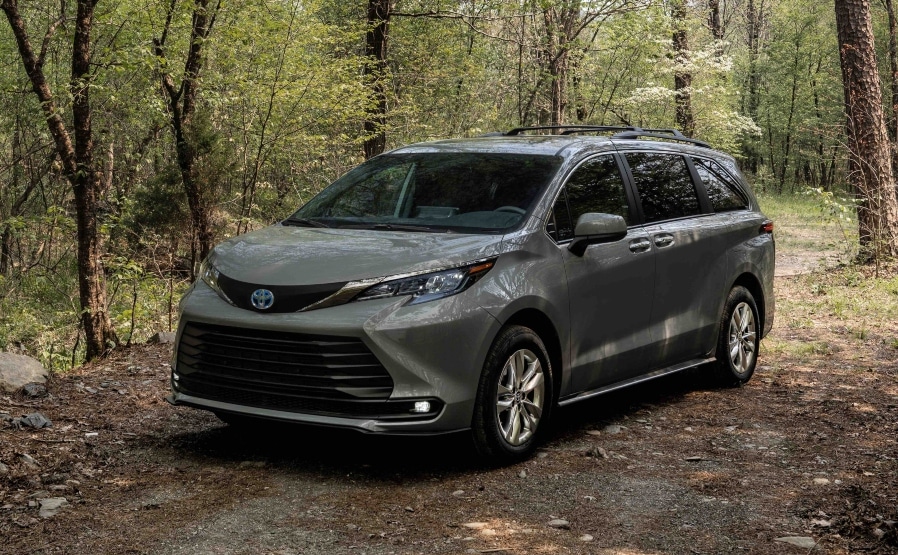 The 2022 Toyota Sienna is coming to market with new trim, more creature comforts, and more technology. Only last year the latest generation of the Sienna arrived and yet, these improvements make it even more attractive.

To start with, a more rugged trim level called Woodland is now available. In addition, more luxurious features are available more widely throughout the lineup. Finally, Toyota is using some incredible technology.

That tech aids in safety and allows it to be the most fuel-efficient minivan on the market today.  Let’s take a deep dive into the well-balanced 2022 Toyota Sienna. It just happens to be one of the coolest minivans ever made.

As families take to the great outdoors more, the 2022 Toyota Sienna Woodland Edition is ready to take them there.

Woodland will likely fit between the XLE and XSE trims. It features a standard electronic on-demand all-wheel-drive system.

When needed, the system can provide up to 80% of its power to the rear wheels. That serves to improve traction as well as cornering. It’s also 0.6-inches taller to provide better ground clearance.

Customers who want to tow weekend toys will be happy to know that the Woodland Edition also has a 3,500-lb rated tow hitch. A 1,500-watt power inverter mated to a 120v AC adapter is also standard.

Finally, Toyota has partnered with Yakima to provide a full range of accessories like a bike rack and rooftop carrier. Still, the 2022 Toyota Sienna hasn’t lost its luxury in an effort to get more rugged.

The Sienna Is One Comfy Van

Almost every trim in the 2022 Toyota Sienna lineup will have some serious bells and whistles available. Among them are a pair of incredible second-row captain’s chairs.

First, they’re heated, which we love. Second, they come with ottomans, which is also cool. What good are ottomans without enough legroom though? Toyota has thought of that too.

These seats use what Toyota calls “Super Sliders” which allow them to be slid so far back that even the tallest passengers won’t cramped. In fact, it leaves the rear of the Sienna looking more like a limousine than a van.

We also love the slew of advanced technology. The 12-speaker JBL premium audio system is one of the best in the business with outstanding clarity and fullness.

Then there’s the 10-inch color heads-up display. It’s so good at communicating vital information that drivers might forget about the gauge cluster. Nevertheless, creature comforts aren’t the only place buyers will benefit from improved technology.

Toyota is one of the safest brands but the Sienna is on another level.

Full-speed adaptive cruise control is standard across the entire range. The same is true for lane-tracing assist, automatic high beams, and even cyclist detection.

The 2022 Toyota Sienna also scores 5 stars in NHTSA crash testing. The Sienna is also a Top Safety Pick+ according to the IIHS.

The system is so smart that it learns repeated routes and then can plan for places where the vehicle is likely to stop or even just slow down.

With that information, it can tailor instruction to the situation and improve fuel economy even more. For a minivan that was already dominating in the mpg game, that’s an impressive effort to stay on top. 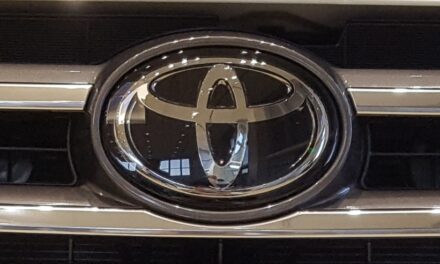 VW Uses The Force To Promote ID.Buzz… And Wow! 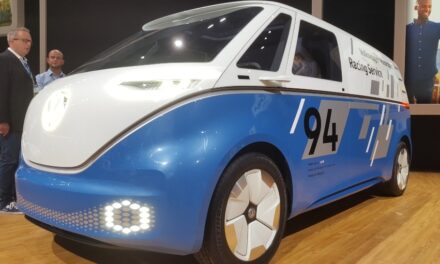