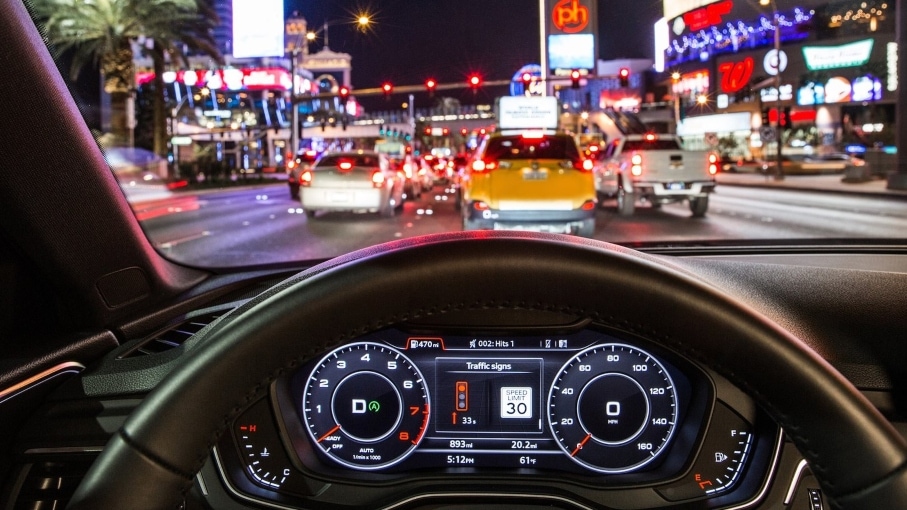 Riding through a series of green traffic lights (also known as a ‘Green Wave’) is extremely rare for most drivers.

But with Audi Traffic Light Information (TLI) the chances of reaching a green light are much higher.

Initially launched in Portland, Oregon, and Las Vegas, the service has also recently expanded across the U.S., Canada, and some parts of Europe.  And some of the latest additions include New York City, Los Angeles, and San Francisco. TLI is now available at more than 22,000 intersections in more than 20 major metros and 60+ cities and regions across the United States.

What is Audi Traffic Light Information?

How Does it Work?

TLI works through an LTE signal that comes with one of Audi connect® two available subscriptions: PRIME and PLUS.   A connected traffic signal communicates to servers that collect data and recognize patterns to make predictions about that signal.

Those servers project them back into a vehicle. Machine learning is also able to augment TLI where signal controllers may not be connected.

Audi vehicles only use data from signals found to have a high level of confidence. Signals are continuing to be added on a monthly basis for Audi drivers using TLI.

TLI allows the driver to know beforehand how to react and therefore allows for a more relaxed drive.

For example, with TLI’s countdown to green, on-the-go parents traveling with their children have the ability to know when the light will change. This will help them sharpen their awareness prior to the signal turning red.

Also, it introduces a level of predictability that drivers aren’t typically used to when navigating traffic lights.

It will allow drivers to pass traffic lights during a green interval, in order to help reduce the number of stops at red lights.  In addition, when you drive more evenly through a green wave that will help save fuel.

Both an Audi Travolution report and a U.S. Department of Transportation AERIS Research Program Report found that minimizing stop-and-go driving can lead to more than 15% greater fuel efficiency.  So, that’s when drivers are able to respond to predicted traffic signal changes.

Audi Traffic Light Information demonstrates how tech continues to be a huge focus for car brands.  We look forward to seeing TLI roll out in other major metropolitan areas.  And taking it for a test drive here in Southern California. 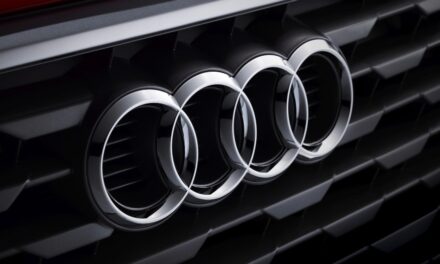 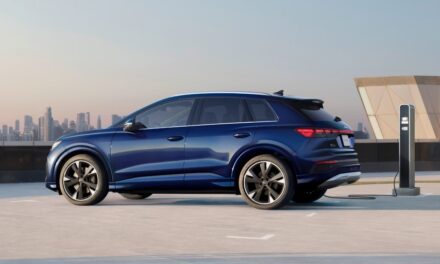 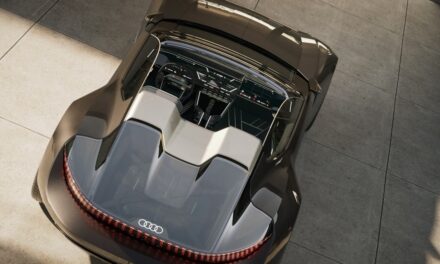 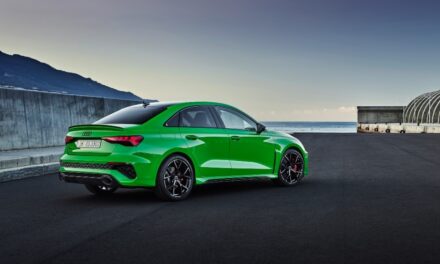