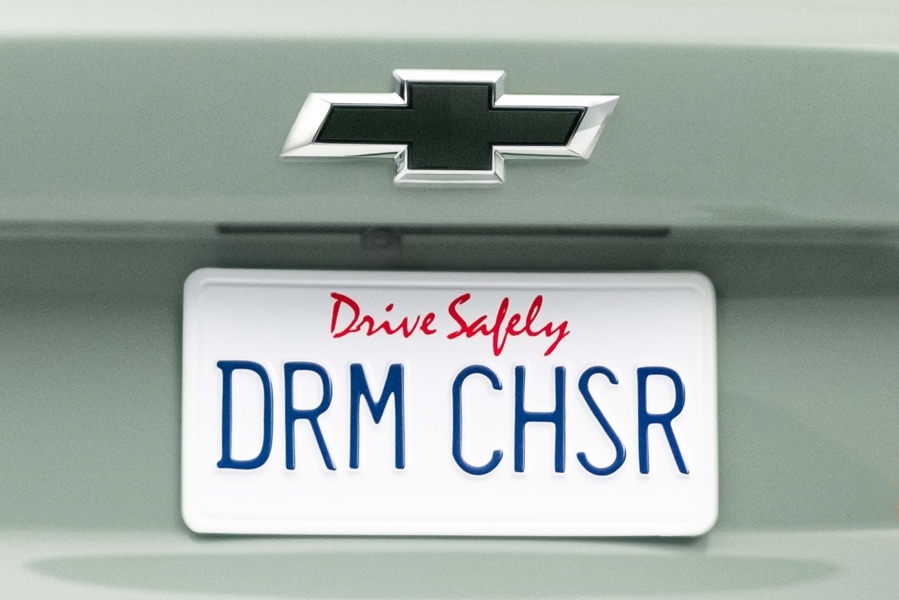 The Chevy Dream Chaser Competition is putting a different spin on a promotional giveaway.

And you could win not only $100,000 but also an all-new 2024 Chevrolet Trax.  It doesn’t sound that hard but social media savviness appears to be a prerequisite.

So the whole thing is to highlight Chevrolet’s all-new 2024 Trax arriving in Spring of 2023.  That’s when Chevy plans to have the new subcompact SUV on dealers’ lots like our friends at Martin Chevrolet in Torrance, California.

The idea is to give one person access to pursue ‘their lifelong dream or passion project.’  What that might be is entirely open to interpretation.

To enter contestants submit a short video of themselves.  In it, you need to describe your dream passion project.

Perhaps more importantly, you need to describe how you plan to use the $100k.  And your new Trax while chasing your dream.

But here’s a clue that Chevy’s sharing.  The video should also include how the cash and car you win might help you help your community. 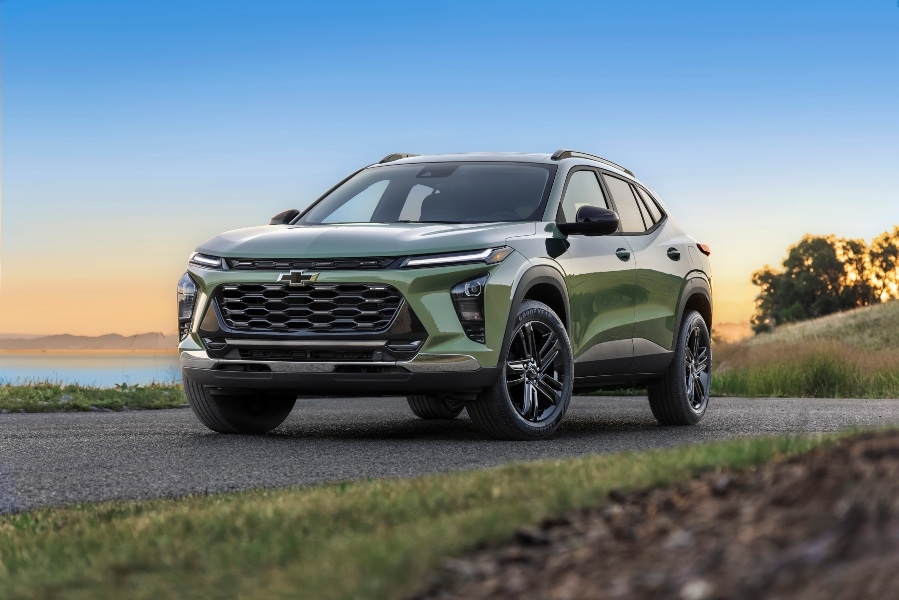 Once you win the money and all-new Trax SUV the work really begins.

Because over the next three months, you need to document your dream chasing.  And do so on social media.

So if you’re a social media wizard with a kajillion followers then it sounds like you’ve already got a leg up!

But this is a cool opportunity to do some good for sure!

And Chevrolet is working with the CEO of Kickstarter in deciding who wins.  Kickstarter is one of the first crowdfunding platforms for start-up businesses. 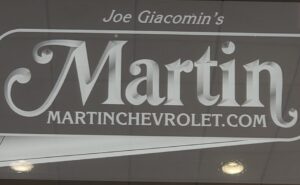 All the latest Chevrolet News HERE. 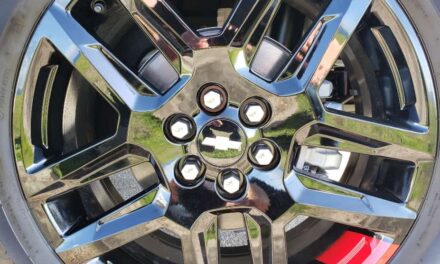 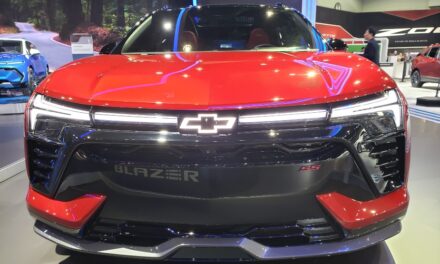