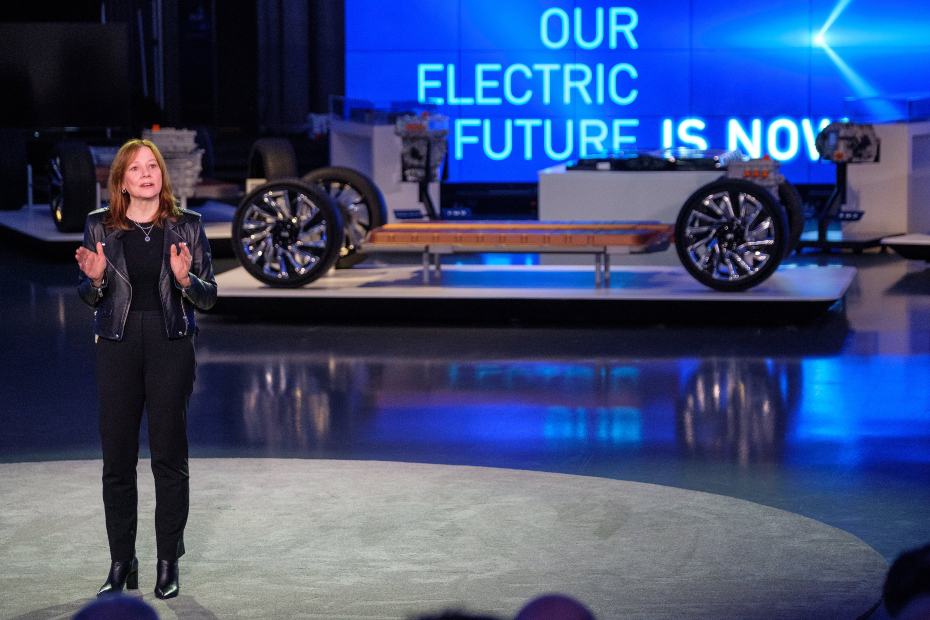 The General Motors carbon-neutral pledge includes major changes to make the company’s vehicles and processes better for the environment.

Along with this commitment, GM signed a worldwide zero-emissions initiative called the Business Ambition Pledge for 1.5 C. Additionally, GM is uniting with the Environmental Defense Fund (EDF) to achieve an all-electric future with no emissions from light-duty GM vehicles by 2035.

✅ Electric vehicle shoppers: Plug-in with my friends at Martin Chevrolet. 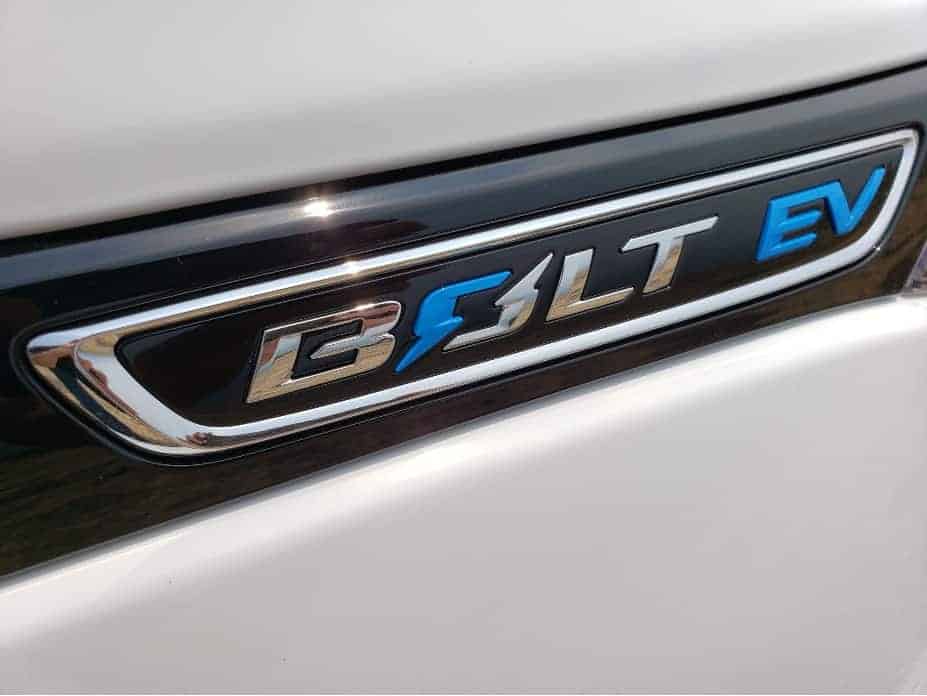 Most of the company’s planned changes involve its cars. They aim to have 30 all-electric models within the next half-decade, and they’re pumping $27 billion into electric vehicle development. Simply put, when GM reaches its goals, there will be electric options for all of its vehicles – from trucks to sedans.

By 2035, it’s possible the company won’t sell traditional gas vehicles. However, until then, GM is focusing on fuel economy. They’re making improvements to increase the efficiency of their engines, like stop/start technology and streamlined transmissions. Their developments will align with the latest recommendations on greenhouse gas and carbon emissions.

With sustainability as its goal, the company is overhauling its facilities in Michigan and Tennessee. Additionally, The General Motors carbon-neutral pledge includes a new manufacturing site called Ultium Cells LLC in Ohio.

Next, GM is teaming up with suppliers to create a sustainability council. Together they’re finding creative ways to use renewable energy, set new sustainability standards for the industry, and refine production to eliminate waste whenever possible.

Finally, GM is working with development companies like EVgo to install nearly 3,000 vehicle charging stations across the US. Every charger will be powered by sustainable energy. The project makes electric vehicle adoption an easier choice for customers who are sitting on the sidelines.

As you’d expect, running huge production plants requires a lot of power and resources. Under the General Motors carbon-neutral pledge, the company will power its facilities solely with renewable energy by 2035. Recently, the Environmental Protection Agency (EPA) recognized GM for sustainable manufacturing — so they’re off to a strong start.

Stamping out emissions is the long-term goal. So, for now, GM is taking other measures to reduce its footprint. They’re actively investing in carbon credits and offsets to help fight the effects of climate change.

General Motors Carbon Neutral Pledge: What it Means for Drivers

Climate change is an urgent issue, and the pressure grows to reduce its dangerous effects every year.

Electric car adoption is one way to save our fragile resources. So, by making these cars affordable and accessible to all, and through its facility and production upgrades, GM is doing its part. Even though the changes will be gradual, the long-term effects could be enormous.

As consumers, It’s exciting to see more electric models come on the market. Because of pledges like this, there will soon be options for all drivers.