Home » Dealers » Ontario Volkswagen » Most Popular Car Colors In The US: We Could Mix It Up

Most Popular Car Colors In The US: We Could Mix It Up 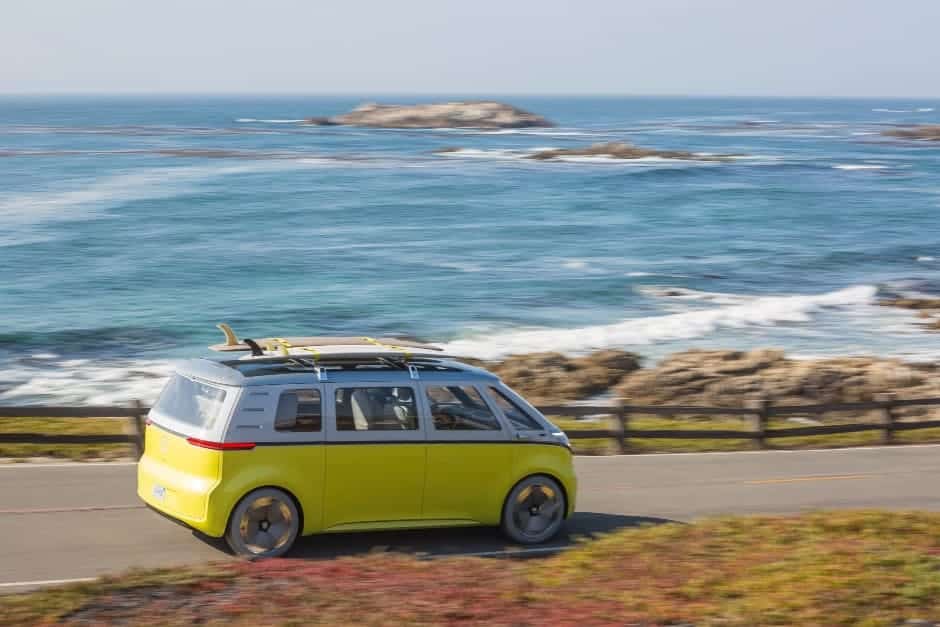 Muted car colors dominate the U.S. automotive market. America’s most popular car colors are black, white, and silver. Experts say the trend is likely to continue, although what we see and experience can whet our visual appetites.

“Color is always shifting, and our color perception is always evolving, depending on what we see, what we observe, and what we live with,” said Jung Lim Park, senior color and trim designer for Volkswagen.

Park says the market demands for black, white, and monochromatic shades in between remain popular. However, brighter and bolder colors pique the interest of an increasing market segment. 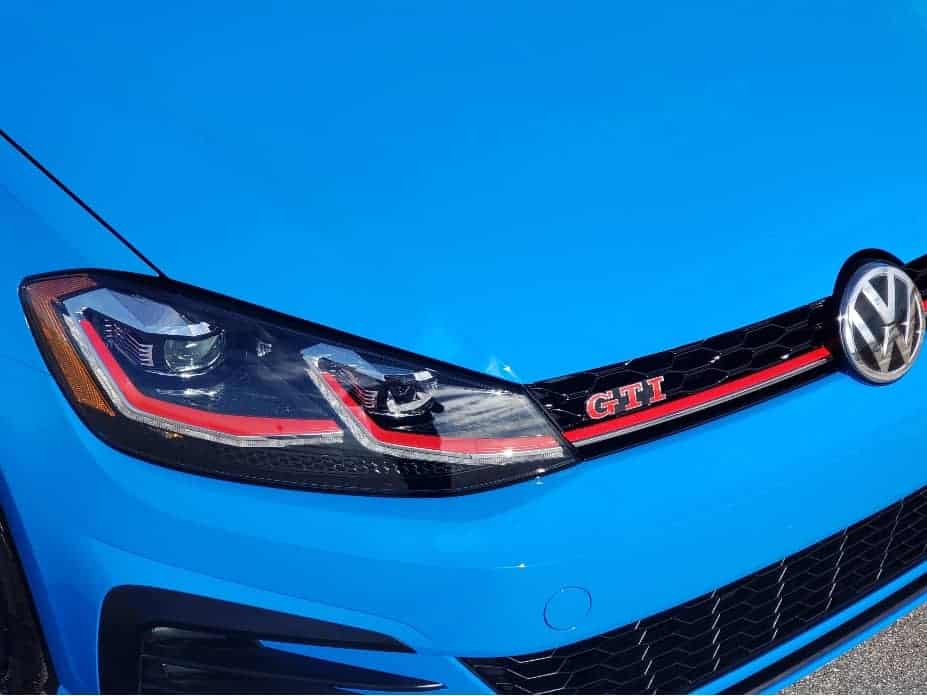 What’s Black and White and Driven All Over?

U.S. car buyers choose white more often than any other color. Silver and black come in as close seconds. This trend toward monochromatic paint jobs began around 70 years ago. America’s most popular car colors have ranged from white to black for a decade now.

Black is considered the optimum color for a luxury vehicle, while gray replaced silver as a more upscale, modern color scheme. Gray shades range from cool to warm, dark to light, and flat to shimmering. Park says this allows people to express their personality through the gray tones they choose.

The Most Popular Car Colors of the Past

Before the 1970s, America’s highways filled with colorful cars ranging from aqua and gold to salmon or cherry red. These colors were captured in several old films, and they’re featured on cars found in automotive museums. Between 1970 and 1990, consumers began favoring neutral colors such as browns, greens, and beiges. The trend toward black and white grew. Today, cars in black, white, or gray make up over half the market. Only 21 percent of cars sold in 2020 were variations of green, red, or blue.

Red on a German car could look different from red shades on an American car, because geographical preferences come into play for the most popular car colors in a region.

“Working in the color world, I learned that Asia Pacific, Europe, and North America have very distinct color preferences,” Park said. “For example, Asia Pacific is actually the least colorful (region)…and in Europe, compared to North America, gray has always been more popular than silver, as has been blue.”

The Most Popular Car Colors: Inspired by Life

Color schemes for automobiles are inspired by life experiences because that’s what consumers see and focus on. Nature, foods, athletics, and even virtual reality technology can impact the color schemes for certain types of cars.

Color schemes solidify at the beginning of a new car project. Park explained color design as complicated and complex. It “depends on the design of the car, type of the car, the size of the car and also types of trends that project on certain demographics and lifestyles.”

While Park looks forward to bringing back some of the color hues from the past, colorful cars still only make up a small segment of the U.S. market. Cars in black, white, and shades of gray could continue to dominate car sales in the near future.