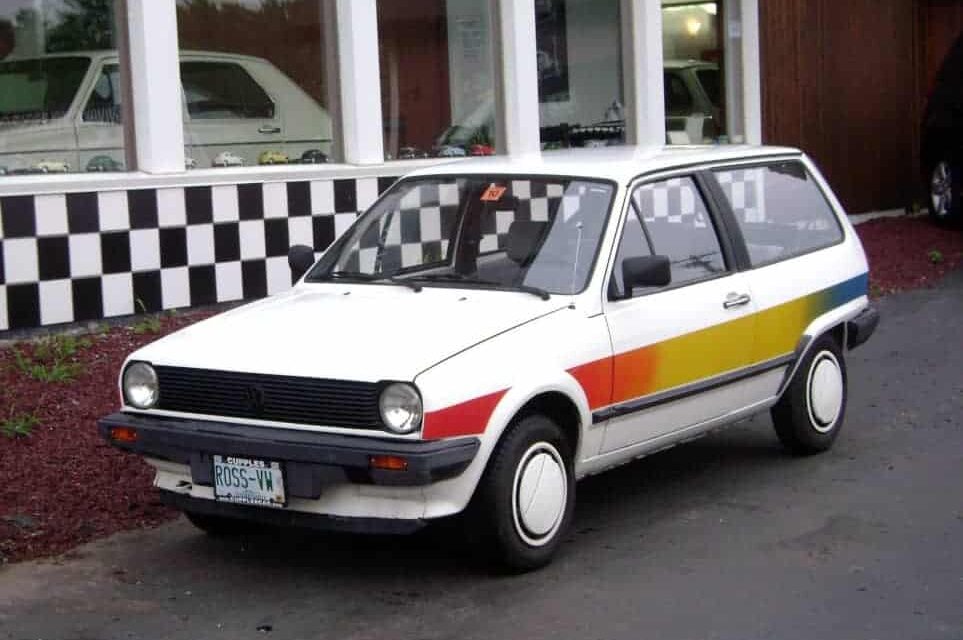 One of Ross Cupples’ most rare treasures is a 1988 rare Volkswagen Öko-Polo prototype.  And that says a lot because he owns about 70 VWs!  All of them low-mileage and original.

Cupples’ lifelong passion for Volkswagen vehicles began at the age of ten when he discovered a yellow 1972 Beetle he saw at his family’s used car lot in Belmont. At the age of 16, he bought his first car: a 1985 Jetta GLI. Since then, he’s made a point of collecting Volkswagen cars. He now enjoys a personal collection that includes dozens of Volkswagen models.

As for his Oko-Polo? As far as anyone knows, this prototype is the only one of its kind in the United States.

✅ Check with my partners at Ontario Volkswagen for the best VW deals and buying experience in Southern California! 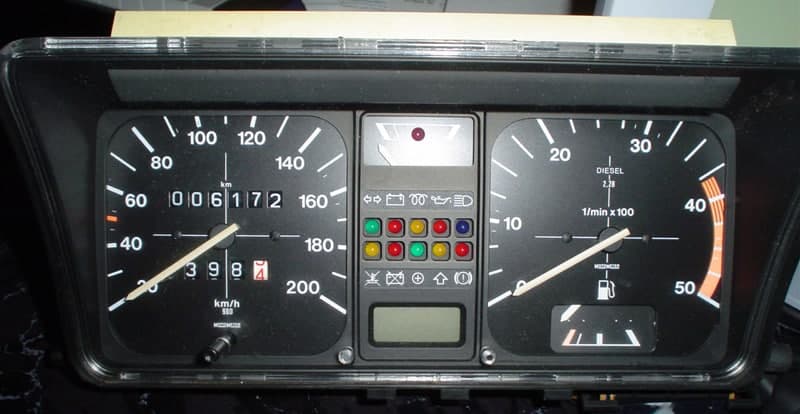 Ready for a Treat? Introducing the Rare Volkswagen Oko-Polo

The Öko-Polo prototype was one of the most economical cars of its time because it ran 100 km (more than 62 miles) on just three liters of fuel. This car used a two-cylinder diesel direct-injection engine with a G40 supercharger. Testing ran throughout 1988, with 50-75 prototypes, but it was too costly to mass-produce. Instead, Volkswagen used what it learned from Öko-Polo’s new technology to develop efficiency in other vehicles.

Cupples didn’t know the 1988 Öko-Polo prototype existed in the United States until he found it. He bought it from a seller in Wisconsin, who previously purchased it from a government auction. A retro rainbow stripe runs across its doors, and when Cupples purchased the chassis, the engine and supercharger that made it run so economically were missing. He imported a 1-litre Polo drivetrain and installed it in the Öko-Polo. It’s driveable, but not all original.

It fired Cupples up, though. He began collecting every Polo model and his variants—and his collection keeps growing.

From the Oko-Polo Prototype to a Full Collection

Cupples’ collection now fills two buildings. Besides the Polos and the rare Volkswagen Oko-Polo prototype, Cupples has owned five Golf Harlequins, with one of every color variation.

“I have a mentality of trying to have owned at least one of every model in every generation of Volkswagen,” he said. “And having the Öko-Polo has been a part of that mission. I love being able to hold a part of Volkswagen history.”

Southern California has plenty of VW passion, just like Cupples’.  Additionally, there’s so much passion for the brand the Volkswagen clubs are broken down by type – older air-cooled and newer water-cooled. 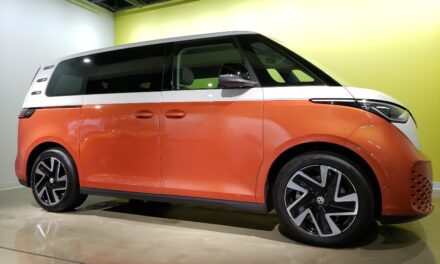