Hear this Rock Honda review from a Riverside car buyer.

Find out what made Stephanie Espin drive all the way to Fontana to purchase here Honda.

Because not only did Stephanie pass by other Honda dealers to get to Rock Honda, but she also wanted to share her story.

In this iDriveSoCal Podcast, Stephanie details her experience at  Rock Honda.

Stephanie: The seats, they warm up. So that’s what I really like. The Bluetooth features that it has, the sunroof, the rims that are nice. And yeah, I like how it really drives very smoothly. it’s going to help me save a lot of gas with the eco-friendly.

“I like how it really drives very smoothly. it’s going to help me save a lot of gas with the eco-friendly.”

Tom Smith here out at Rock Honda in the Los Angeles suburb of Fontana, California. I am with Stephanie from Riverside, who is a new Rock Honda customer. Stephanie, thanks for joining me for the iDriveSoCal podcast.

Stephanie: Thanks for having me.

Tom: So, tell me what you got today.

Stephanie: I got a Honda Civic sedan.

Tom: And what color did you get?

Tom: Okay, and tell me about the Civic you got.

Stephanie: It’s very nice. Oh, it’s EXT. Yeah, so it has that turbo.

Stephanie: Yeah, that’s the one I wanted.

Tom: Okay, so what do you like most about your Civic?

Stephanie: I like that it has the back camera, the cameras on the side. The seats, they warm up. So that’s what I really like as well.

The Bluetooth features that it has. Basic things like the sunroof, the rims that are nice. And yeah, I like how it really drives very smoothly.

Tom: My wife’s really big on heated seats, too.

Many Fuel Efficient Vehicles At Rock Honda To Review

Tom: How about gas mileage?

Tom: On the iDriveSoCal podcast, one of the things that we do is identify our top three things that we like about the vehicle. So do you think you can do that on the spot?

What are the top three things, Stephanie from Riverside, that you like about your Honda Civic that you got from our friends here at Rock Honda?

Stephanie: The first one would be Bluetooth.

Stephanie: The second one is that it’s white.

Stephanie: The third one, I want to say the… it has to be the camera in the back.

From Riverside To Fontana For Rock Honda

Stephanie: So I’m kind of excited to test out all of that stuff now.

Tom: Yeah, it makes it easier backing up, but don’t get lazy, you still have to turn around, make sure nothing’s behind you.

Tom: You don’t want to hit anything. Okay, well Stephanie, thank you so much for joining me.

Stephanie: Thank you so much for having me.

Tom: Thank you for purchasing from Rock Honda today. We’re very happy to have you as part of the new Rock Honda family. These guys are awesome here.

Stephanie: Thank you so much.

Tom: Congratulations and thank you.

Tom: For iDriveSoCal, I’m Tom Smith. Thank you for listening. 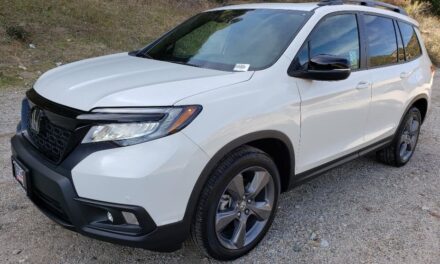 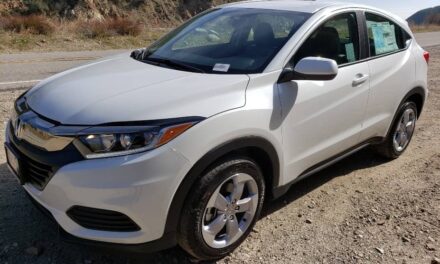 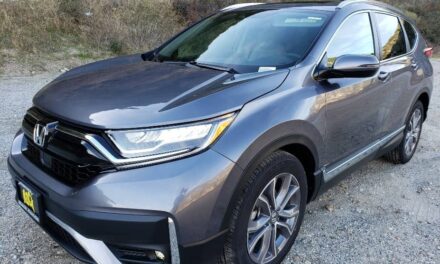