Because both Buick and GMC are brands owned by General Motors.  Plus both have been in existence for more than 100-years.

So, through the years Buick and GMC have changed a bit.  Moreover, those changes have brought the brands together.  But in a complementary way.

Most obviously is the benefit to car buyers.  Because you have the ability to shop both brands from the same location.

About Buick – The Brand

First, Buick was founded by a Scottish-born Detroit native.  And his name was David Dunbar Buick.  The very first Buick was built in 1899.  Later, General Motors would be founded by a Buick General Manager and investor.  So William C. Durrant worked for Buick.  And then he started GM.

Therefore, Buick was the brand that started General Motors.  And fast-forward to the present day.  The nameplate currently sells 80% of its vehicles in China.  And the balance of Buick sales stay in the US.  But some also go to Mexico and Canada.

PLEASE NOTE: iDriveSoCal does not endorse any of these dealerships.  Rather, we provide the names and links to dealerships for the ease of contacting different Southern California Buick Dealers.  This way you can find your best deal.

Additionally, next to each name we include the dealers’ ownership information.  Because many dealerships are owned by the same groups.  And the management of these groups often communicates with one another – regularly.

So it’s good to know if you’re negotiating with two SoCal Buick Dealers that share the same ownership. :0) 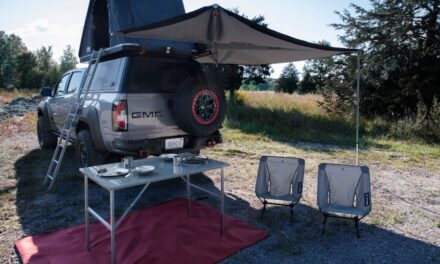 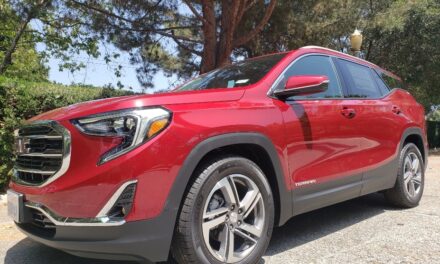