When it comes to Southern California Ford Dealers there are many to buy from.

Because throughout the SoCal Region there are 81-different Ford new car dealer locations.  That’s right nearly 100 of them.

And within this article, you’ll find the names and locations along with links to every Ford Dealership in Southern California.

This way it’s easy for you to identify which ones you want to shop for.  Moreover, you can easily track down who will give you the best deal on a Ford truck, SUV, car, van, or electric vehicle!

First, let’s define Southern California.  Because the region is a bit different for everyone.  And for our purpose, it’s to help you find the best SoCal Ford Dealership to buy from.

And, for good measure, we’re including Clark County, Nevada, and Mohave County, Arizona.

We’re grouping all of these dealerships into Southern California Ford Dealers for a simple reason.  When we buy our cars, they represent the second most expensive purchase we’ll ever make.  That is for most of us.  So it’s best to do your homework!

And you certainly don’t have to shop all 81 Ford Dealerships in the Southern California Region.  But depending on where you are in SoCal, you’re sure to find a handful to buy or lease a Ford from.

About Ford The Brand

The brand of Ford vehicles has been around for about as long as cars themselves.

In fact, the Ford Motor Company sold its first vehicle in 1903.  Since then Ford has been a pillar of American automobile manufacturing.

Also, Ford remains one of the three legacy carmakers in the United States.  Formerly known as the Big 3 or the Detroit 3.  Those are Ford, General Motors, and Chrysler.

The image of Ford vehicles is non-luxury.

Because Henry Ford himself intended the brand to be accessible and affordable to everyone.  But also it can be exciting and sporty, depending on the vehicle in question.

Therefore the Ford brand has focused on affordable quality.  By targeting working-class drivers Ford sells a high volume of all its vehicles.

For example, the F-Series Ford pick-up trucks are consistently the top-selling vehicle in America.

However, high-volume sales sometimes mean lower resale values.  And that has been the case with Ford vehicles.

What vehicles is Ford manufacturing these days?

Somewhat surprisingly Ford is making far fewer cars than it once did.  On the other hand, it’s also making a lot more SUVs than it ever has.

Not long ago if you wanted a new Ford pick-up truck you had only the full-size F-Series to pick from.  But now there’s a compact and a midsize back in the line-up.

Then there’s the adrenaline-pumping Mustang in the Ford vehicle lineup.  However, that’s the only car Ford is currently making.

Finally like nearly all manufacturers, Ford is charging up both its hybrid and electric vehicle line-ups.

So here are the crossover SUVs, trucks, vans and the single car is currently making.

And in addition to many trim options, you have to choose from.  In more than a few cases, you can buy or lease a Ford hybrid vehicle or a fully electric Ford.

When it comes to buying from Southern California Ford Dealers you clearly have your options.

Because with 81 SoCal Ford Dealers in the region the space is competitive.  So your very best deal is out there for sure.  You just need to find it.  And that includes doing your homework.

So in order to get your best deal from Southern California Ford Dealers here are your first steps:

Are the above 3-steps guaranteed to secure your best deal?  No.  But it’s a great starting point.  And one that is both somewhat obvious but also easily overlooked.

Below you will find all 81 of the Southern California Ford Dealers listed by county.  Also, each listing links directly to that dealership’s website.

But along with that important information is another element of equal importance.  In fact, this extra bit of info might be of greater importance, depending on your perspective.  And that is who owns each SoCal Ford Dealership!

Sure, there’s a chance that two SoCal Ford Dealers that share the same owner will compete with one another for your business.

But then again, there’s a chance that they’ll communicate with one another.  And that communication might easily work against you getting the best possible deal.

All the latest Ford news HERE. 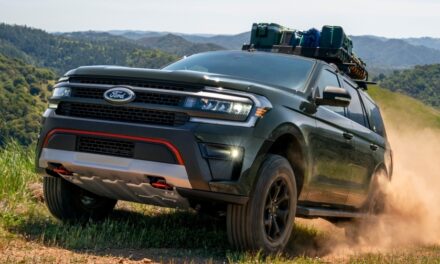 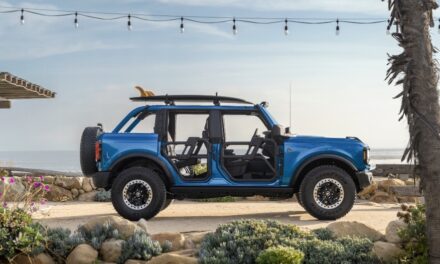 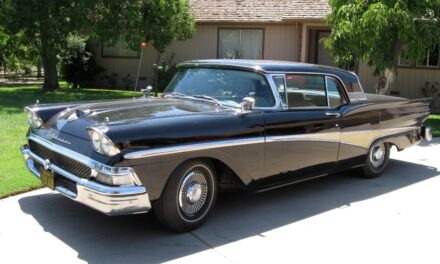 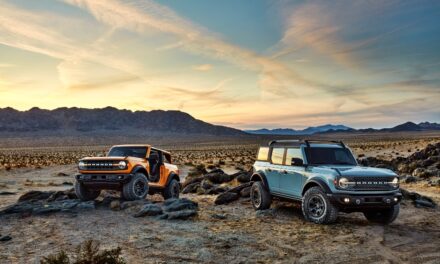