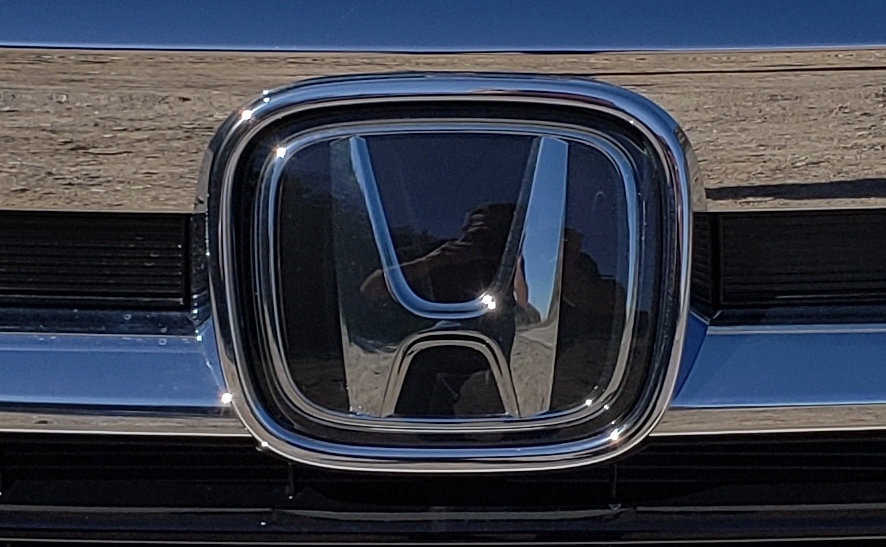 So when it comes to buying from one of the many SoCal Honda Dealers, you’ve got plenty of options.  In fact in the region, there are 75 Southern California Honda Dealers!

Because of that, the best possible deal on the Honda you want is within reach.

And with the insight you’ll find in this article, you’re empowered to do that!

And everyone’s perspective of the region is a bit different.  All that matters is where you are in SoCal.

But don’t worry.  Our list includes many Southern California Honda Dealers near you.

So, we include a wide radius.  Of course, there are Los Angeles, San Diego, and Orange County SoCal Honda Dealers.

But we must include Ventura County Honda Dealers.  And Santa Barbara County too.

Call us crazy.  We’re including Clark County Nevada Honda Dealers.  And even Mohave County Arizona.  Why?  You might choose to do some Honda shopping during road trips.  Like heading to Las Vegas or Lake Havasu.

About Honda The Brand

A quick overview of the Honda brand.

If you’re like me then you might feel more confident knowing this info while working on your best deal.  Plus this might help you decide if buying a Honda is right for you in the first place.

That’s not to say that you cannot buy or lease a Honda loaded with lots of great features.  Because Honda crossover SUVs, cars, minivans, and trucks can come with lots of content.

But Honda isn’t a luxury brand itself.  It focuses on high-volume sales of quality affordable vehicles.  And Honda vehicles are fuel efficient.

The image of Honda vehicles is respectable.  But the valet parking guys at Mastro’s are unlikely to fight each other for your keys.

Being a non-luxury brand, it doesn’t have the curb appeal of its luxury sibling Acura.  Honda’s image is even further from other luxury brands.  Especially European imports.  Like BMW, Mercedes-Benz, and Audi.

But comparing Honda crossover SUVs, cars, vans, and trucks to others is fair.  Non-luxury brands.  Like Toyota and Nissan.

And Civics come in many versions.  There’s the Civic sedan.  Also a Civic hatchback.  The sportier Civic Si.  And the racetrack-ready Civic Type R TC.

Odyssey: The popular Honda minivan is a must-consider for all families.  And SoCal Honda Dealers can have a hard time keeping these in stock.

For smart practical SoCal drivers.  It’s easy to fall in love with any Honda vehicle.  Because of their value and reliability.

Because their brand’s minivans, crossover SUVs, cars, and trucks are reliable.  So they stay in demand.  Which keeps their resale values strong.

And that speaks to the quality of the brand itself.  Because even though there’s a high supply.  Demand remains strong.

Any Honda Dealer in Southern California has access to all the same vehicles.

Whether that’s a crossover SUV or car.  Honda minivan or truck.  Plus SoCal Honda Dealers can also offer you a few different hybrids.

What they don’t have much of is electric vehicles.  Because the first Honda EV isn’t arriving until 2024.  That’s when the Hond Prologue is due.

How To Buy A New Car From Southern California Honda Dealers

Car buying from Southern California Honda Dealers should be easy.

Because Honda dealers in SoCal are everywhere.  There are 75 of them!  So you have your options.

But our cars are the second largest item we buy in life.  So it’s important to do your homework.

Here’s how to make sure you’re getting your best deal from a SoCal Hond Dealer.

Before contacting any SoCal Honda Dealers.  Give yourself an education.

The 3-steps above are the starting point.  They are somewhat obvious but also overlooked.

Below you’ll find all 75 SoCal Honda Dealers grouped by county.

And since we’re trying to help you get your best deal.  We’re including those to make it as easy as possible for you!

So our list of Honda dealerships in Southern California is detailed below.

But we’re adding a little extra assistance.  Because next to each listing, you find the owner of that SoCal Honda Dealership.

Why?  When negotiating your best deal.  You want to know if you’re working with dealerships that share the same owner.

Or, if they share the same owner.  And have a sibling rivalry.  That could work.

Either way, it’s better to know who owns what.  And then you can do what you like with the information.

PLEASE NOTE: iDriveSoCal does not endorse any of these dealerships.  Rather we provide this information as a tool for your ease of shopping.  But you can shop from Southern California new car dealers that we do endorse HERE.

All the latest Honda news HERE. 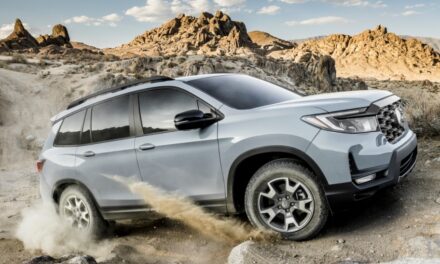 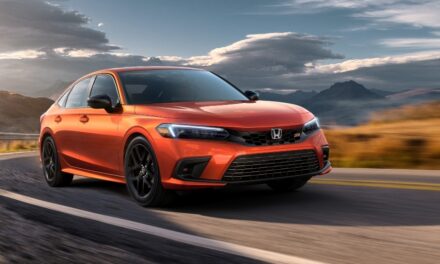 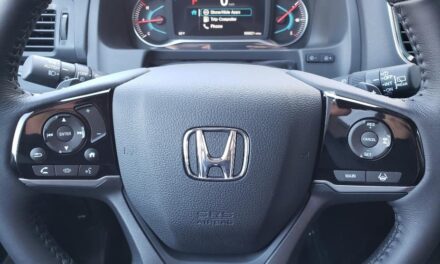