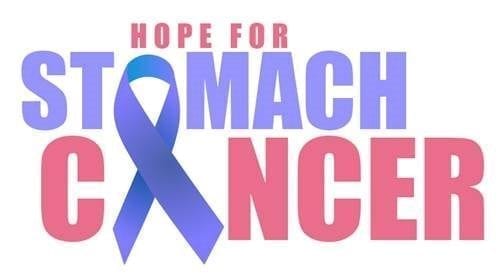 All cancer sucks.  Stomach cancer delivers some especially deadly statistics, but if you know anyone that has been diagnosed with this unwanted news there is Hope for Stomach Cancer.

Listen to the road trip we took to help fight the disease in this episode of iDriveSoCal.

Welcome to iDriveSoCal, the podcast all about mobility from the automotive capital of the United States – Southern California.

I’m Tom Smith and in this episode we’re trying something different.  I’m not interviewing anyone, there’s no script, just me, a microphone and a few bullet points I want to cover about a recent road trip my wife I and took with our son.

A couple weeks ago we drove from Los Angeles to San Francisco for a conference.  It was our first road trip with our new son and it was my first time ever making the drive.  The few times I’d been to San Francisco I flew.

For more on stomach cancer go to HopeforStomachCancer.org – that’s all spelled out.  Hope-for-Stomach-Cancer.org.  You can also go to StoCAN.org that will get you to the same place.

Okay, now that the public service announcement is out the way let’s talk about that drive to San Francisco!

The conference went great.  The ride home was smooth and our little boy did great in the car.  Slept the whole way.

That’s it for this episode.  California is surprisingly flat in some places.  San Francisco is shockingly expensive and stomach cancer sucks but HopeforStomachCancer.org is there if you need help.

For iDriveSoCal, I’m Tom Smith.  Thanks for listening.