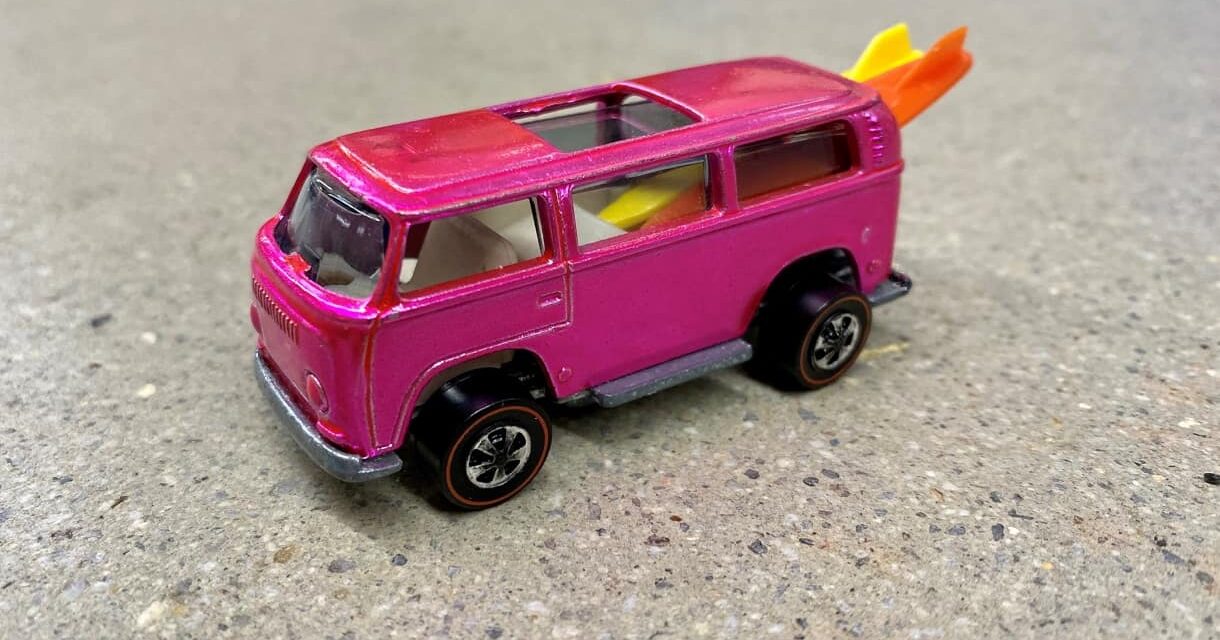 ✅ Check with my partners at Ontario Volkswagen for the best deals and buying experience on your own iconic VW!

Pascal has enjoyed Hot Wheels cars since 1968 when they first hit the shelves. He began collecting them seriously in 1999 when he rediscovered his old Hot Wheels toys in a cigar box at his mother’s house.

“That excited feeling I had as a boy was rekindled instantly,” said Pascal. “My friend offered to pay me $200 for the cigar box. I declined and held onto them, but it was his offer that made me start researching the value of Hot Wheels and pursuing collecting as an adult.”

Before long, Pascal turned into an investigator. Besides the Hot Wheels cars, he gathered original drawings and sales brochures, wood models, blueprints, and other memorabilia. He sought out Hot Wheels through newspaper ads. He called other collectors, and he tracked down rare toys using a 1969 Mattel employees phone book to call former employees.

His ultimate prize? He was after the pink Volkswagen Beach Bomb prototype. 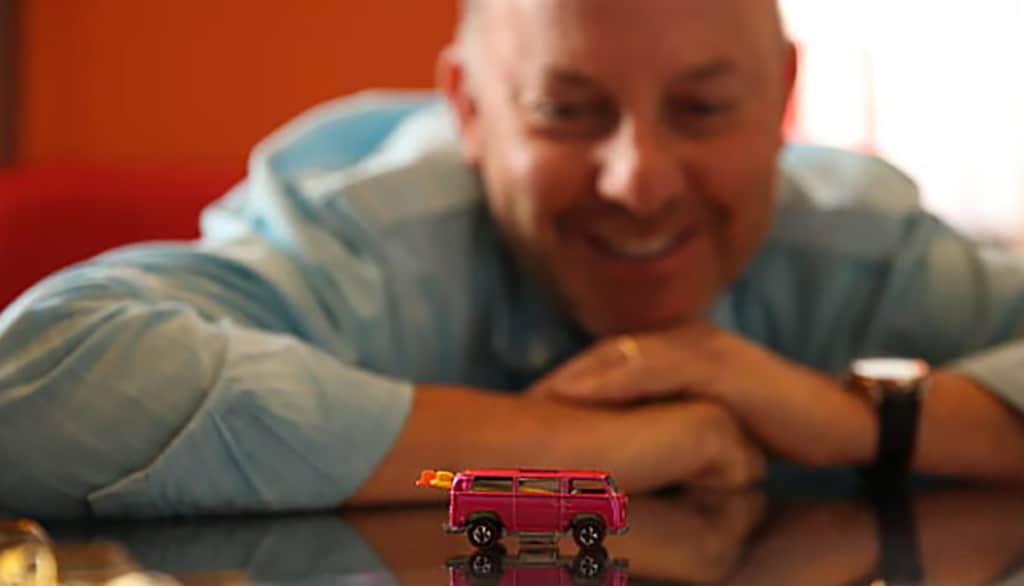 The Volkswagen Beach Bomb prototype was rare for several reasons. One, it was pink.

“I already had heard about [the Beach Bomb] in purple, green, red, light blue, and gold. I even had heard about an unpainted model,” said Pascal. “But pink was extremely hard to find. Most Hot Wheels models were marketed to young boys, who the brand assumed didn’t want to play with pink. They created just a few pink [Beach Bomb] models to market to their female audience.”

Second, the Volkswagen Beach Bomb prototype toppled over when it rolled. It was narrow, with surfboards sticking out the back. To solve the balance problem, Hot Wheels added weight to the sides and moved the surfboards. 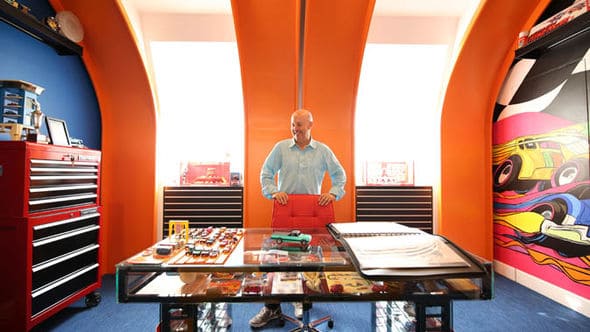 Pascal treasures more than 4,000 Hot Wheels cars in his private museum. He keeps around 3,000 pieces of memorabilia, too. However, he absolutely cherishes the pink prototype.

“This model was a huge win for my collection,” he said.

Pascal celebrates this win by hosting private tours for other collectors. He also loans the Volkswagen Beach Bomb prototype for display at other museums and events, where Hot Wheels enthusiasts can drool over it from a safe distance away.

“I want other people to experience the Beach Bomb,” he said. “I’ve found so much joy in learning about classic cars and Hot Wheels, and I hope I can spark some of that in other people. It’s a treasure to find these rare models.”