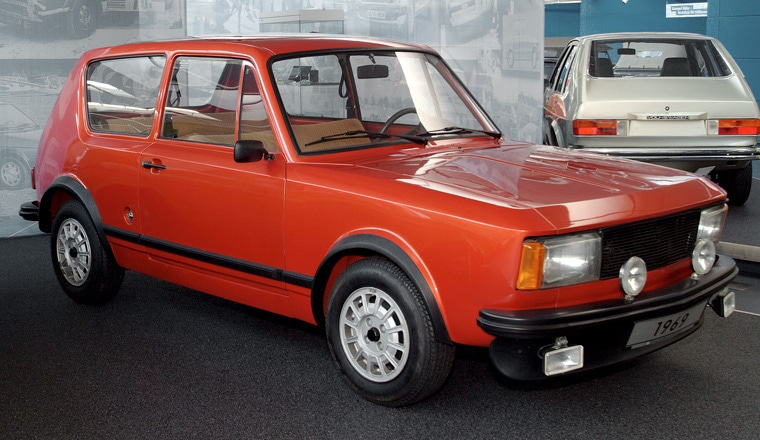 The Volkswagen Beetle is known worldwide. In the decade following its release, VW sold the car in more than 40 countries.

But even as the Beetle skyrocketed to fame, VW considered all kinds of design and performance alternatives. Here are some of the Volkswagen Beetle prototypes that almost made the cut.

VW produced 15 prototypes of the Beetle between 1953 and 1956. One of these was the EA 47-12, a more modern take on the Beetle’s compact, quirky design. Italian auto company Ghia designed the car, which explains its resemblance to the Karmann Ghia.

The car had a 1192cc four-cylinder engine that put off 30 horsepower. Considering the times, the car had some futuristic technology, like a transverse link front axle and a synchronized gearbox. The EA 47-12 could travel up to 50 miles per hour. 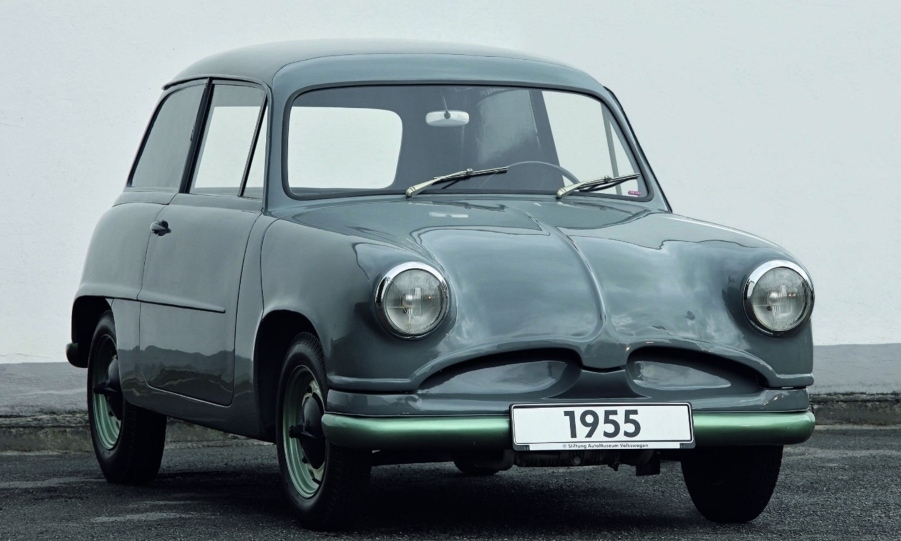 Next, VW worked to create a more affordable and compact alternative to the Beetle. Consequently, they came up with the boxy EA 48 in 1955. Out of all the Volkswagen Beetle prototypes made up to this point, this was the first that VW created without input from Porsche. It shared no components with the Beetle. Instead, it had unibody construction with a 0.7 air-cooled engine. The speed topped out at 60 miles per hour. 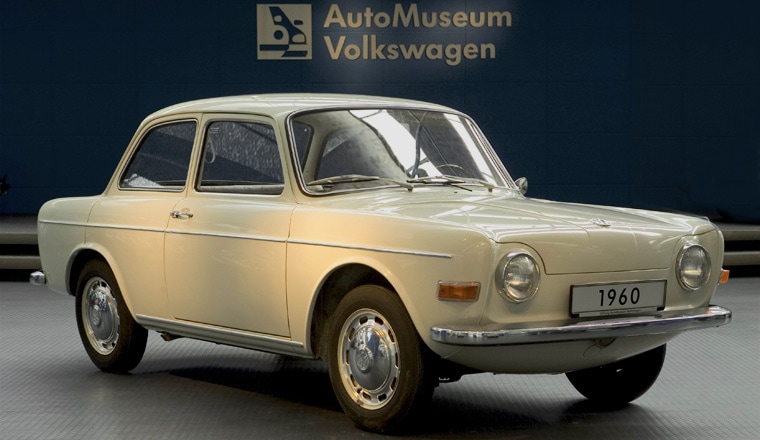 The 97 was next in the EA lineup. The rear-engine, two-door car was in the middle of production when VW suddenly pulled the plug on the project. Even though the assembly team had already made 200 pilot cars, the manufacturer decided to abandon the car since the design was too similar to the Beetle. 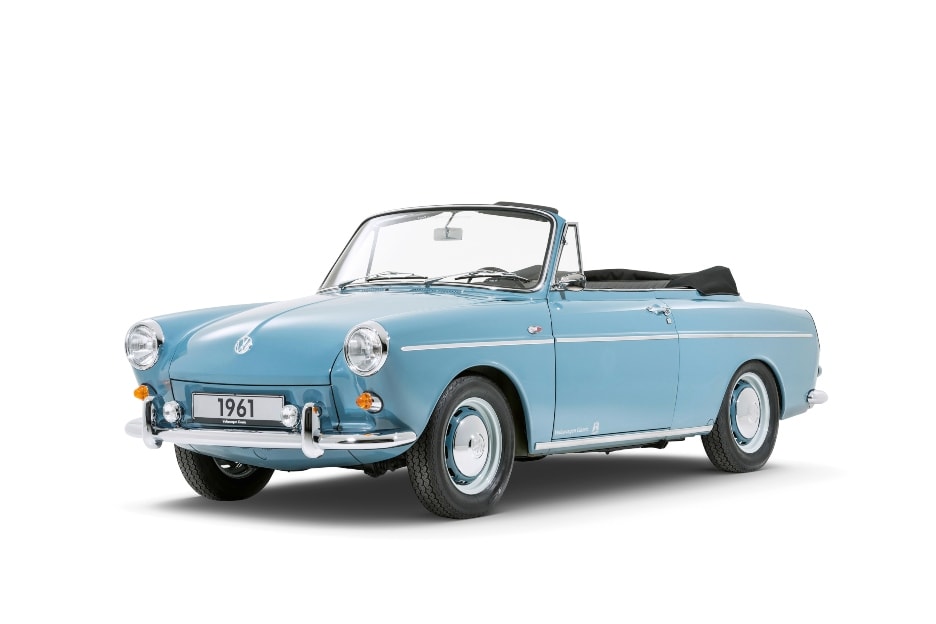 This sophisticated prototype was built with convertible owners in mind. It had a glass rear window and a sleek body. However, VW didn’t move forward with this model because it would have created internal competition with the Karmann Ghia.

VW came up with the EA 128 to fill the gap for a large luxury car. Consequently, this car had four doors and enough seating for six passengers. It shared the same 2.0-liter engine as the Porsche 911, which was unveiled in the same year. 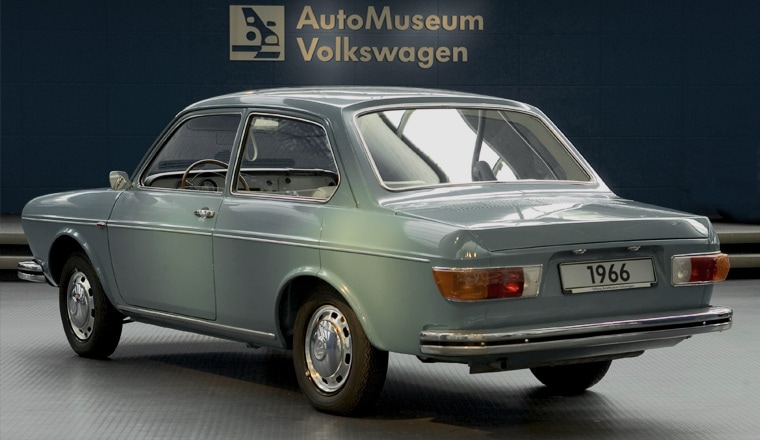 Next, Volkswagen worked on EA 142. This luxurious car was developed alongside the VW Type 4, which debuted in 1968. The EA 142 had a unique rear-engine design and used the same engine as the Type 4.

The 267 inspired the VW Golf. It had a boxier look than any of the other VW vehicles, but originally it used the same four-cylinder, air-cooled engine as the Beetle. Eventually, VW swapped the engine out for a water-cooled version before releasing the Golf (called the Rabbit in the US) in 1974. 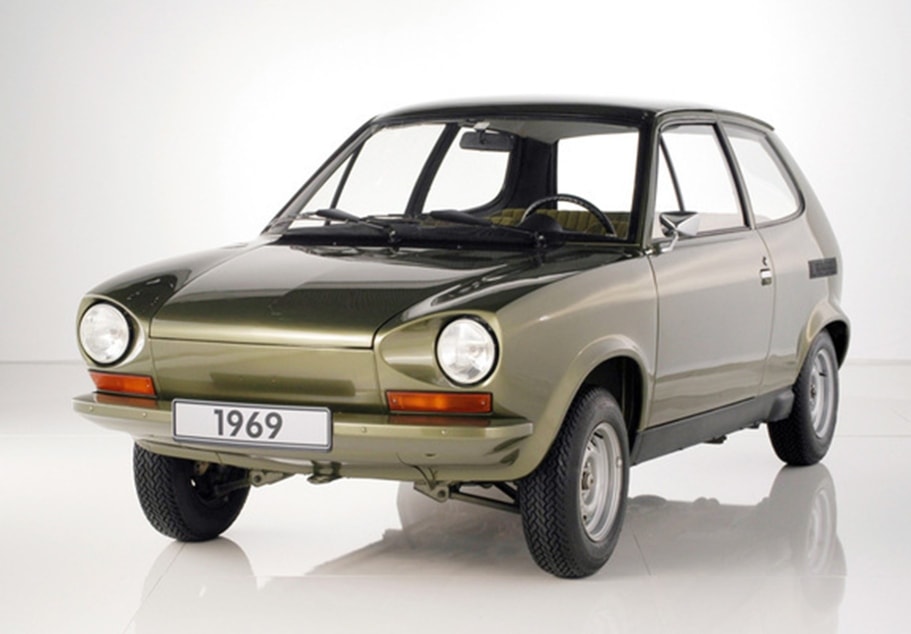 The last of the Volkswagen Beetle prototypes is the EA 266, an innovative model developed by Porsche and Ferdinand Piech, the grandson of Ferdinand Porsche and the future chairman of VW. The futuristic hatchback had a water-cooled four-cylinder engine and a sporty design. However, it didn’t end up going to production. Instead, it sits among the other prototypes at the Volkswagen Museum in Wolfsburg, Germany.