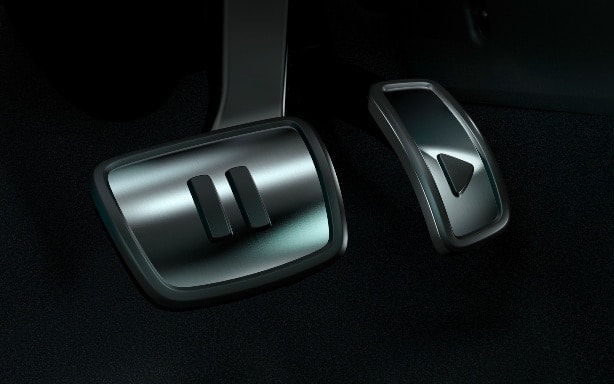 The Volkswagen ID.4 Reveal marks two rather profound positions from the carmaker.  First, by adding another crossover SUV, it’s charging forward in the segment.  Second, it’s serious about electric vehicles.  So serious that even Tesla’s Elon Musk is taking note.

The VW ID.4 EV will be available in the United States in early 2021.  And starting MSRP will be $39,995.  But, since it’s an electric vehicle, you may receive a $7,500 Federal tax credit.  And, perhaps most impressive; three years of fast charging with Electrify America is included.  At no additional charge!

Because the ID.4 is Volkswagen’s first US vehicle on its new platform that’s specifically for electric vehicles.  Starting in 2022, the company has plans to build the all-electric compact SUVs here in the states.  Additionally, VW is expanding its Chattanooga campus for engineering EVs of the future. 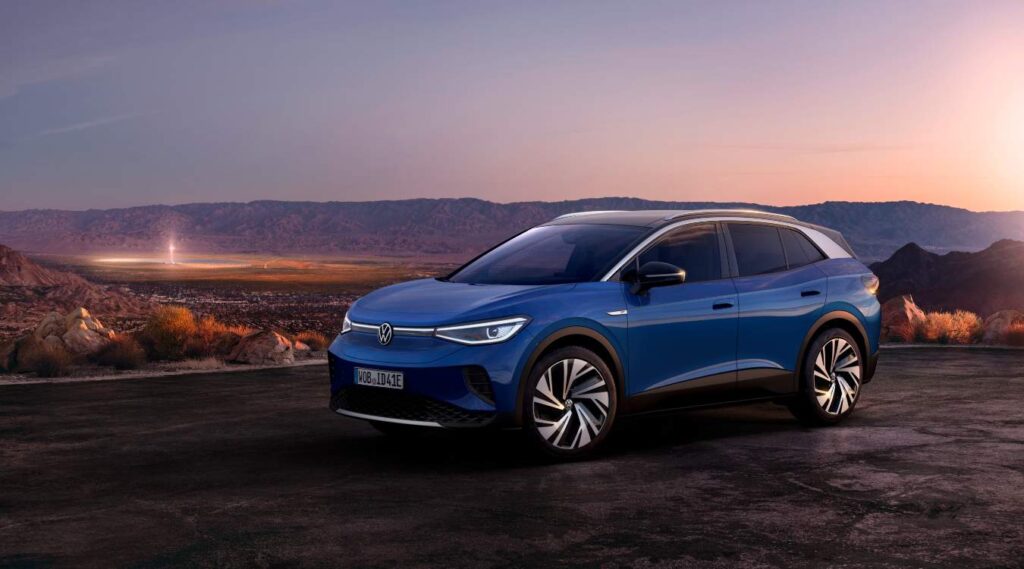 Production is underway in Germany for the ID.4 compact SUV.  And it is actually the second vehicle on the modular electric drive matrix (MEB) platform.  The first being the hatchback ID.3 but that’s only being sold in Europe.  US production of the ID.4 is planned to start in 2022.  And by 2025 VW plans to be producing 1.5 million EVs globally.

My friend Earl Reed, at Ontario VW, told me that ID.4 production in the United States has been delayed due to COVID.

With an estimated range of up to 310 miles per charge, VW seems ready to reach its EV goals.  Because the average car goes 300-ish on a tank of gas.  So that levels the playing field between gas power and Volkswagen’s ID.4.  And charging the ID.4 will offer the three-main options.  120-volt (home), 240-volt (home enhanced), or DC fast charging at public locales.

So far, the image at the top of this article is the only official picture that Volkswagen has released.  But they’ve also released ID.4 concept renderings like the below.  And those are rumored to be pretty close to the final product.  Wind-swept, futuristic bold, and athletic are all accurate descriptions.  While the side-view mirrors protrude the door handles will lie flush to the vehicle. 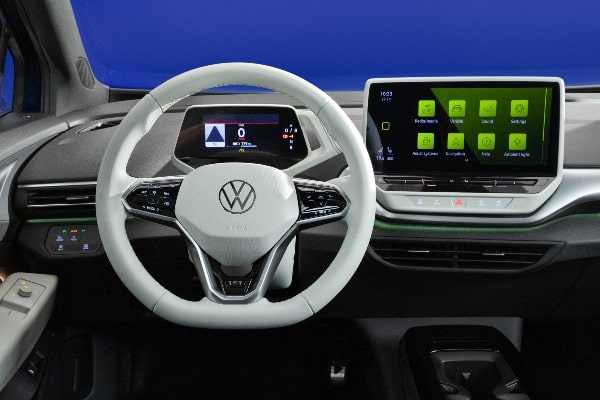 Additionally, the futuristic door handles will open large door openings that will access high seating positions.  While most specs are being withheld we know that the cargo area boasts 30.3 cubic feet with the backseat up.  Also, there will be a 30-color ambient cabin light feature available.  And the below image highlights an elegant minimalist interior.  With the floating tablet-like center-stack replacement. 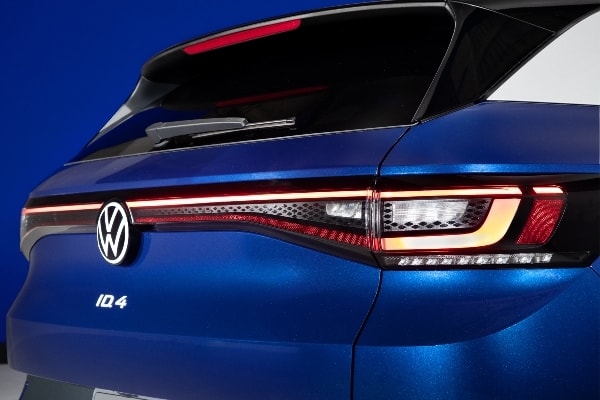 As long as plans maintain, the Volkswagen ID.4 will be revealed online on September 23rd.  Immediately thereafter refundable US reservations will be accepted for $100 each.

But, even though Elon Musk has seen the ID.4 and driven the ID.3.  The Tesla CEO and VW CEO, Herbert Diess, have announced no partnership plans – to date. 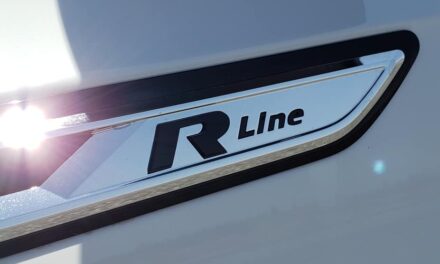 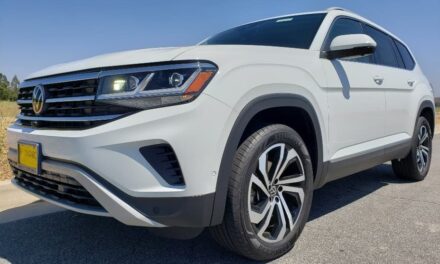 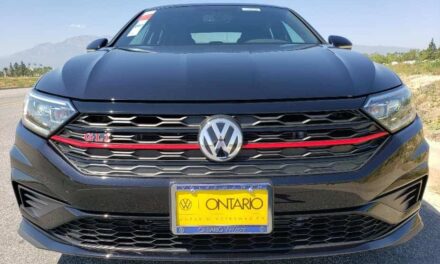 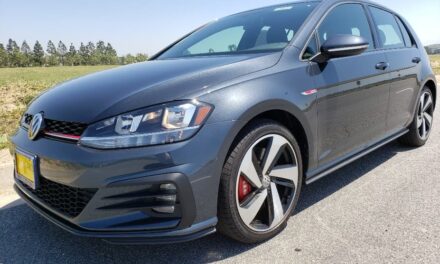 *Winners pick up your hats at Ontario VW!*