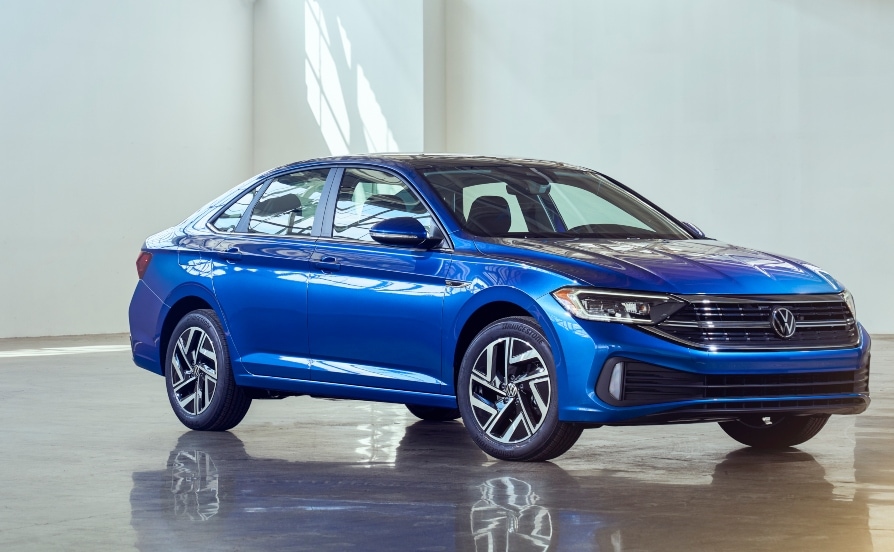 The Jetta is one of VW’s most beloved models.  Looking at the Volkswagen Jetta seven generations later, it’s easy to see why VW has sold more than 18 million of them worldwide.

As the manufacturer prepares to unveil a new model this year, here’s a look back at Jetta’s through the years.

And, reminder, in Volkswagen-speak, ‘generation’ and ‘mark’ mean the same thing. :0) 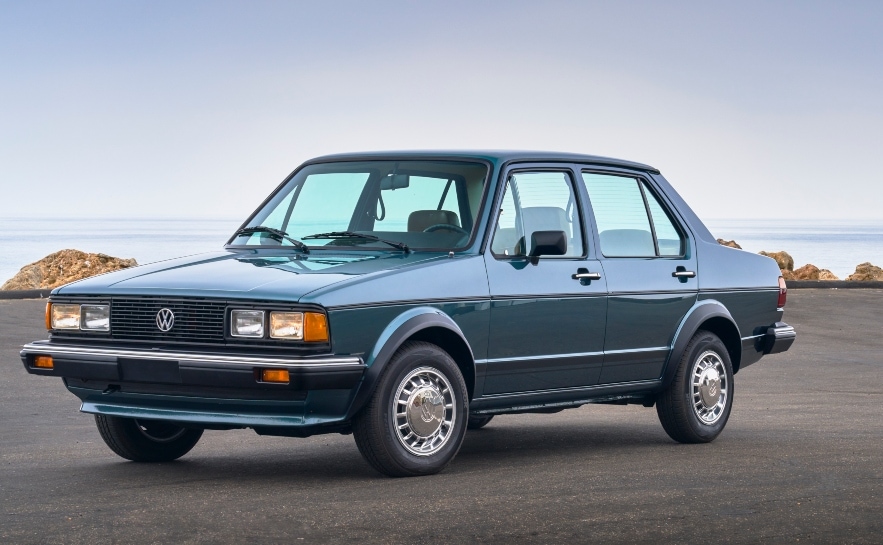 VW designed the Jetta to fill the demand for a compact car with a trunk.

Consequently, the Jetta bears resemblance to the VW Golf, but it has more space.  Manufactured in Wolfsburg, Germany, the American version of the vehicle had 76 horsepower and an attractive styling package.

It was a slight upgrade from the rabbit since it had the option for automatic transmission along with fully carpeted floors. 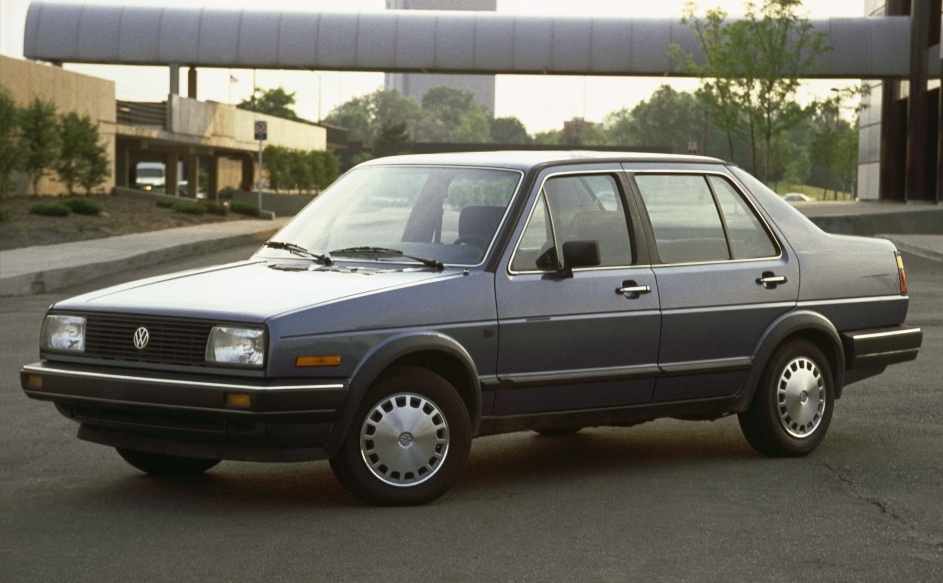 VW gathered valuable customer feedback over the course of a few years.

Therefore, they had what they needed to develop the Mk2 model in 1985.  The new model came with more horsepower – 100 hp instead of 76.

Additionally, VW made the car more spacious.  The new model could hold five passengers and come in two- or four-door configurations.

The Mk2 was a huge hit.  It outsold the Golf in Europe and was the top-selling VW vehicle in North America. 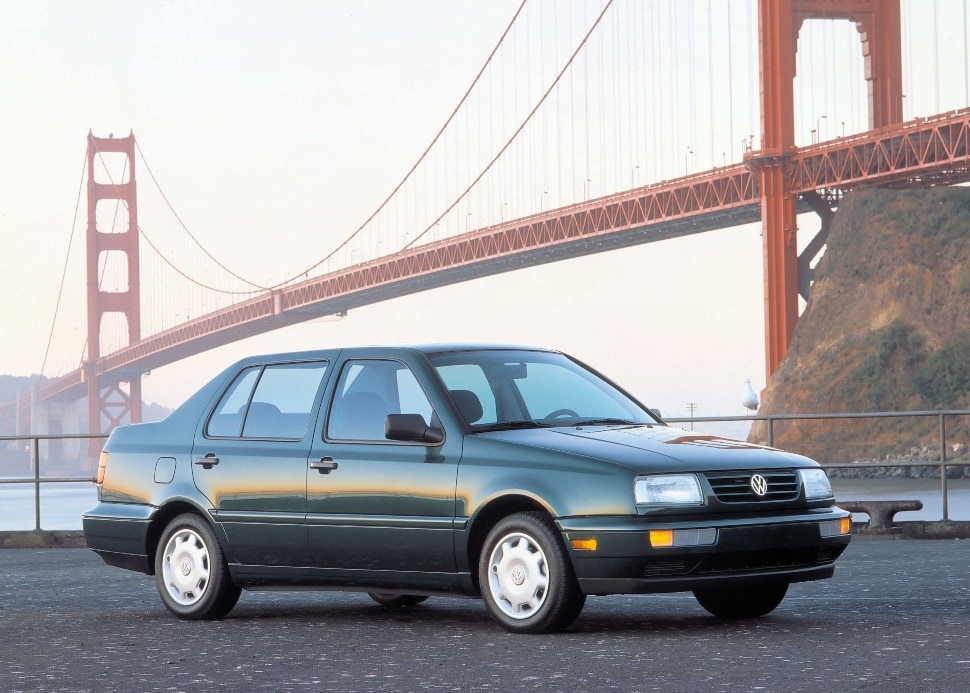 The 1993 Mk3 model has early versions of the features that drivers known and love in the Volkswagen Jetta seven generations later.

First, VW stuck with the spacious design and five-seat configuration.  Next, they upgraded the engine to a 172-horsepower version and made various design changes inside the car to give it a high-end feel.

The car was a big hit in North America, despite other VW models struggling with the market in the early 90s. 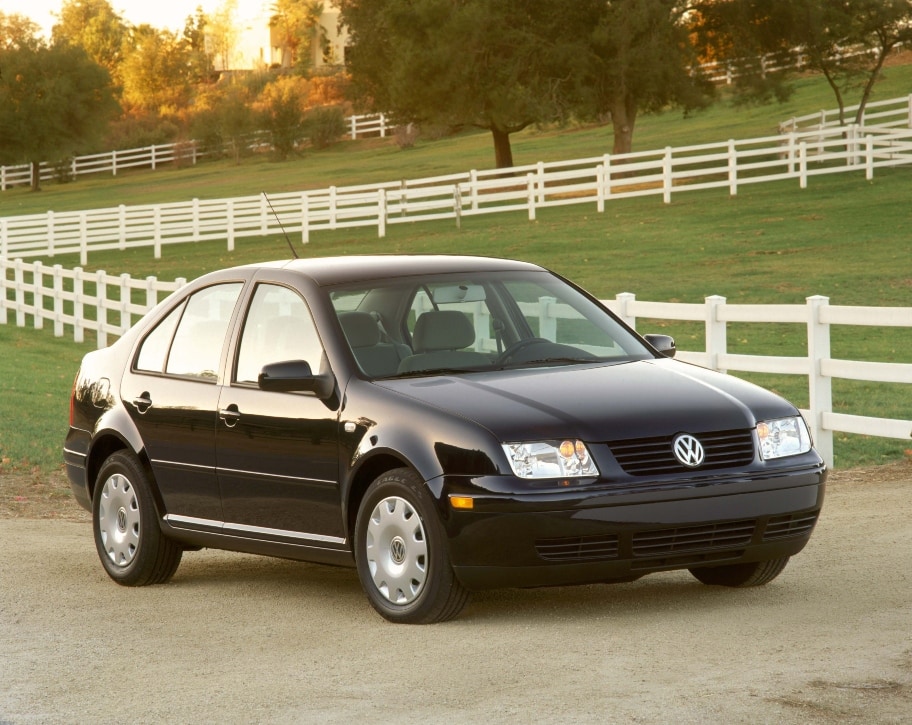 The Mk4 shared some similarities with the VW Passat, its bigger brother.  However, the biggest change came as VW revealed a wagon model of the Jetta.

It had most of the same features as the sedan Jetta but came in a station wagon body. This model was highly popular in the U.S. at the time. 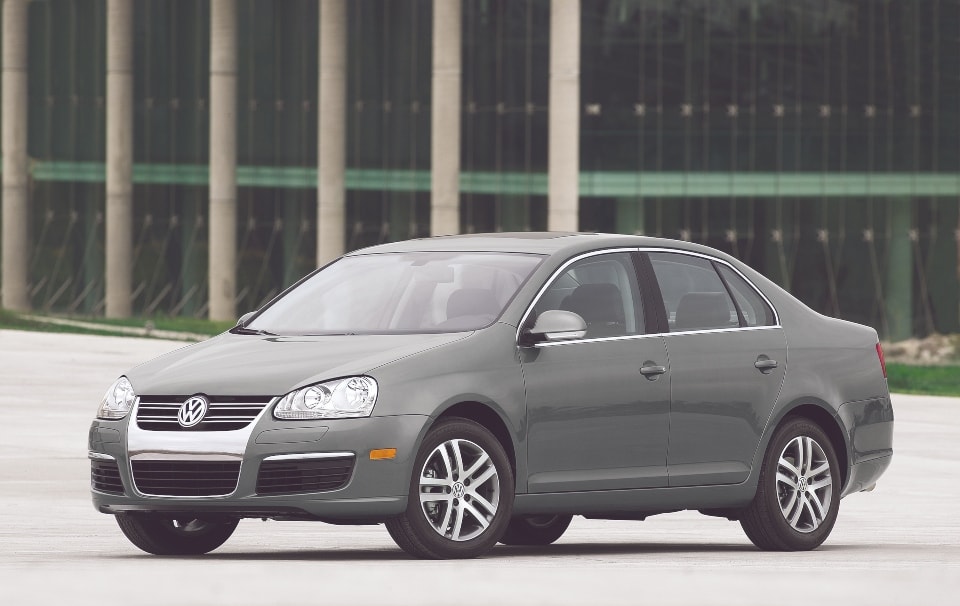 VW went back to the drawing board while designing the Mk5.

They lengthened and widened the car for a more spacious interior.  Then, they added a bunch of power and style upgrades, including climate control, electric power steering, head restraints, and emergency brake assistance.

A little later, in 2007, VW revealed the Jetta SportWagen, which had more cargo space and a sunroof.

In 2011, VW created an eco-friendly hybrid version of the Jetta.

The manufacturer also introduced a new trim called the Jetta Sport.  This trim came with a lowered suspension, a rear spoiler, two-tone seats, and an engine that put off 170 horsepower. 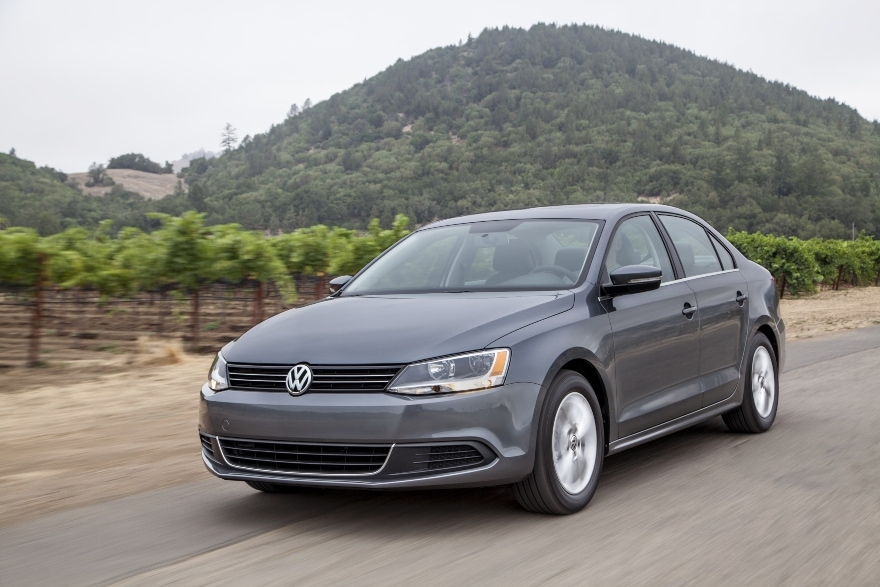 The Mk7 Jetta is one of the largest models to date.

Built on the MQB platform, this vehicle included a 1.4-liter TSI engine and a bunch of tech and style features.  In-car WiFi, customizable ambient lighting, the Volkswagen Digital Cockpit, and heated seats are among the feature upgrades.

The 2022 model is pictured at the very top of this article.  And it will have the best that the manufacturer has to offer.

For instance, it’ll come with a direct injection EA211 engine that produces 158 horsepower.  Plus, VW is offering several trims, including a Sport version.

The car will have the latest VW tech, including IQ.DRIVE, Car-Net Telematics with in-car WiFi, and the Volkswagen Digital Cockpit.

So, basically, the Mk8 will represent the best of VW in a small, strong package.

All the latest VW news HERE.