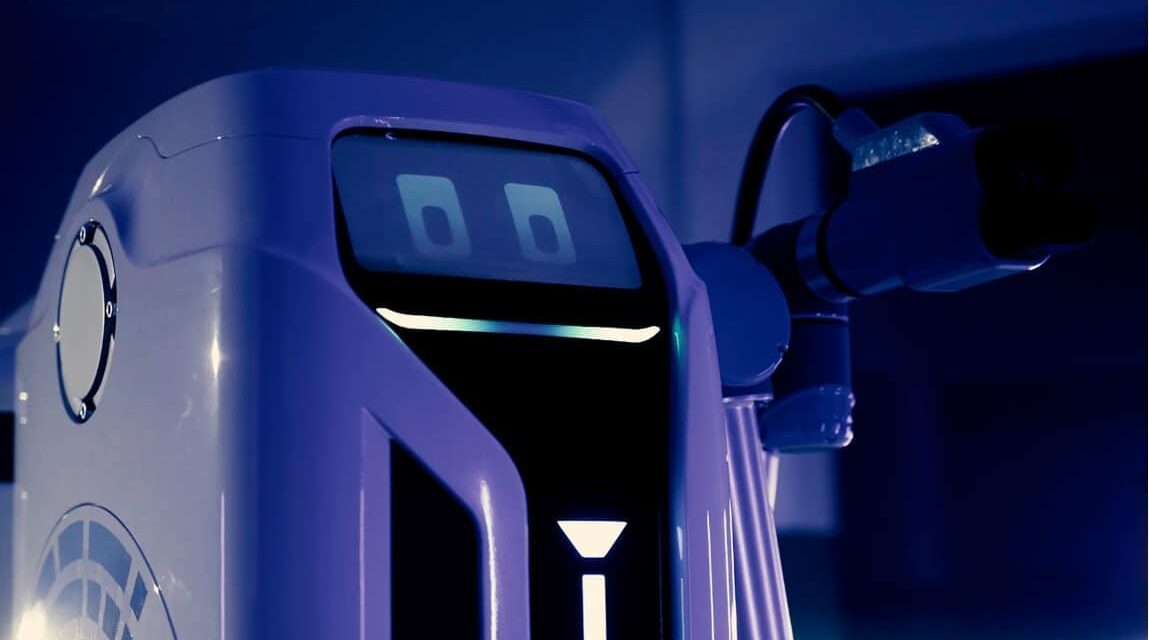 Volkswagen recently shared a glimpse of the future: a prototype for a mobile charging robot.

It’s a big step forward for electric cars, which often need to be recharged. Recharging them in underground parking lots and other areas can be challenging, but the mobile charging robot could solve the problem.

✅ Connect with my partners at Ontario Volkswagen for the best VW electric vehicle deals and buying experience!

Robotic Infrastructure Lays A Foundation for the Success of Electric Cars

Thomas Schmall, CEO of Volkswagen Group Components, explained that creating an infrastructure for recharging vehicles allows for the expansion of the electric car industry. It’s a problem several companies are working on in different ways.

“Our charging robot is just one of several approaches, but is undoubtedly one of the most visionary,” Schmall said.

This approach works completely independently, using robots to charge vehicles while human drivers are away. 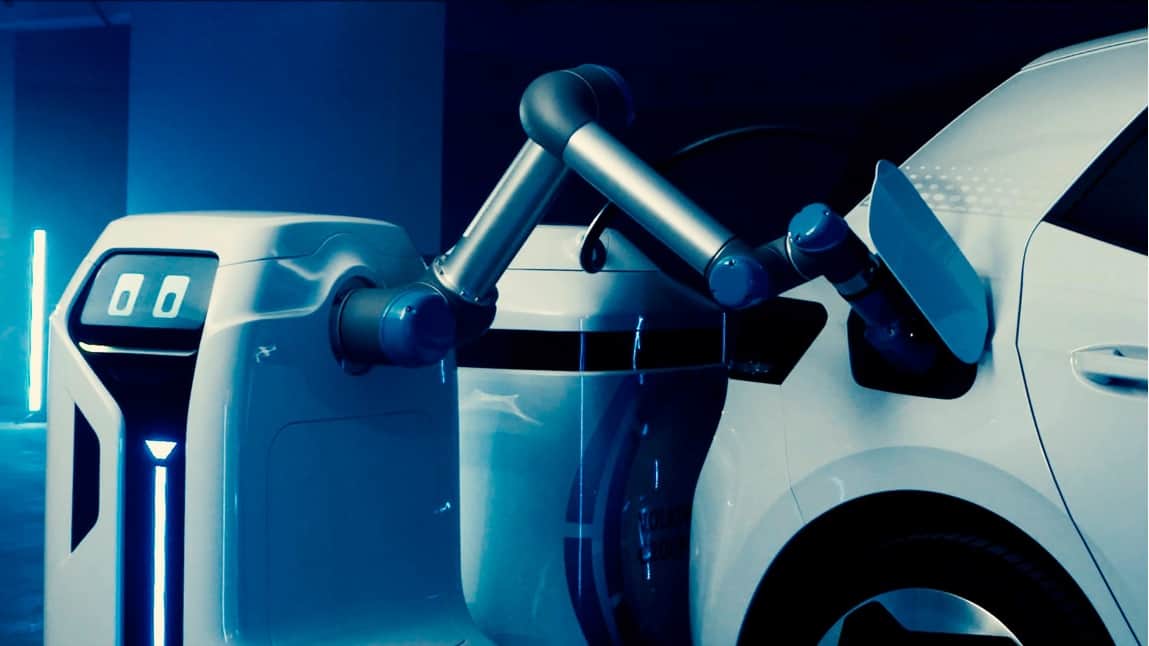 When cars need recharging, they reach out to a central charging station through an app or Car-to-X communication. A mobile charging robot then independently moves directly to the car. It communicates with the car to open the charging socket, connect a plug, and disconnect it when the car battery reaches full charge again.

This Autonomous Robot Knows How to Multi-task

In order to charge several cars at once, the robot independently moves a mobile energy storage unit to the car that needs charging. It repeats this process for every car needing a recharge, so several vehicles can charge at the same time. Once the cars are charged, the robot moves the energy storage units back to the central charging station.

“Setting up an efficient charging infrastructure for the future is a central task that challenges the entire sector,” Schmall said. “We are developing solutions to help avoid costly stand-alone measures. The mobile charging robot and our flexible quick-charging station are just two of these solutions.”’

The overall goal is to integrate the idea of mobile charging units into a broader concept that can be used as basic infrastructure. The mobile charging robot is a full-fledged prototype now, and its development continues. This includes creating the Car-to-X communication system.

Meanwhile, Volkswagen Group Components is developing a full DC charging family, and its flexible quick-charging station will be launched in early 2021.

“Our developments do not just focus on customers’ needs and the technical prerequisites of electric vehicles,” Schmall said. “They also consider the economic possibilities they offer potential partners.”

So the mobile charing robot is the latest in Volkswagen EV technology.  The automaker seems to be doubling and tripling down on the push to electric.  And the first VW EV that will be available here in the United States is the highly anticipated ID.4.