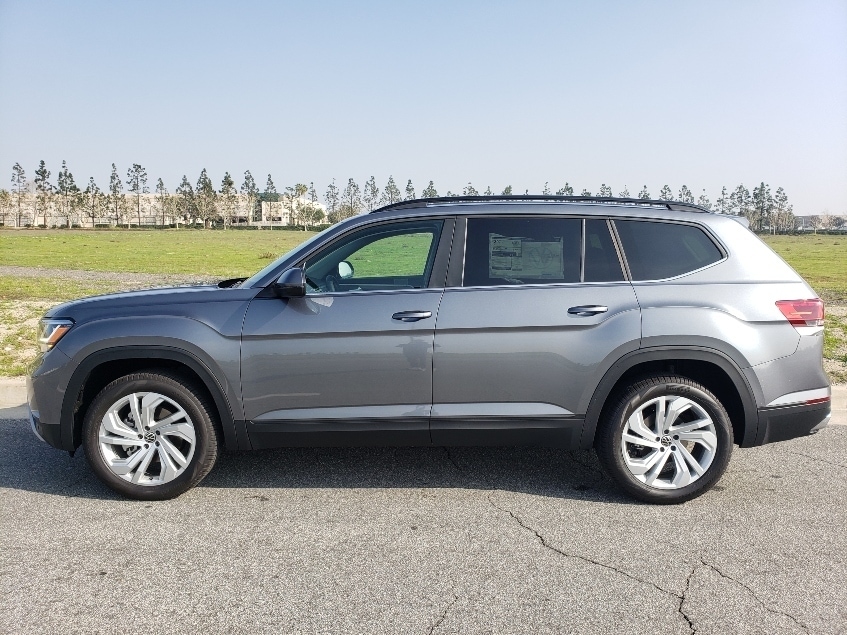 Safety is among the top concerns of car buyers. Therefore, manufacturers go to great lengths to make sure their cars can handle all kinds of road risks.

And the Insurance Institute for Highway Safety (IIHS) recently put 18 midsize SUVs through tests to see which vehicles are safest.

IIHS regularly tests vehicles to determine what the safest models are on the market.

So, the latest round of SUV tests was especially significant since the ID.4 was the only electric SUV included in the lineup.

The IIHS ran a newly modified version of its side-impact test. Researchers evaluate these factors during the trial:

To be clear, the Volkswagen SUVs earn top safety ratings because they scored high for safety in all three of these categories.

And the test involves ramming the SUV into a large, heavy barrier at high speeds.  The concept behind the IIHS test has been the same since the early 2000s, but researchers changed the technology in the barrier last year.

However, the impact generates nearly twice the amount of energy as before to test the limits of each SUV.

Before crashing the vehicle into the barrier, researchers place little dummies in the SUVs to represent children or petite adults.   And this is so that they can measure the impact of the collision on the most vulnerable passengers.   Then, they gather key data before, during, and after the test to evaluate each vehicle.

The VW SUVs performed well in the safety tests because the interior of the car largely stayed intact and the dummies weren’t badly damaged.

Further, the seatbelts stopped the dummy’s heads from hitting the frame of the car, which is another key safety indicator.

For the most part, the Volkswagen SUVs earn top safety ratings in collision tests because of how they’re built.

First, there are the standard features including six airbags, an anti-lock braking system, and electronic stability control.

This technology allows for lane centering, pedestrian and obstacle monitoring for urban areas, and adaptive cruise control. Further, IQ.DRIVE has travel assist, a feature where the SUV will control itself as long as the driver’s hands are on the wheel.

All of these features keep drivers alert, aware, and safe on the roads. So, it’s no surprise that VW SUVs earn top safety ratings with the superior engineering work behind the Atlas, Atlas Cross Sport, and ID.4 and the tech that powers IQ.DRIVE. 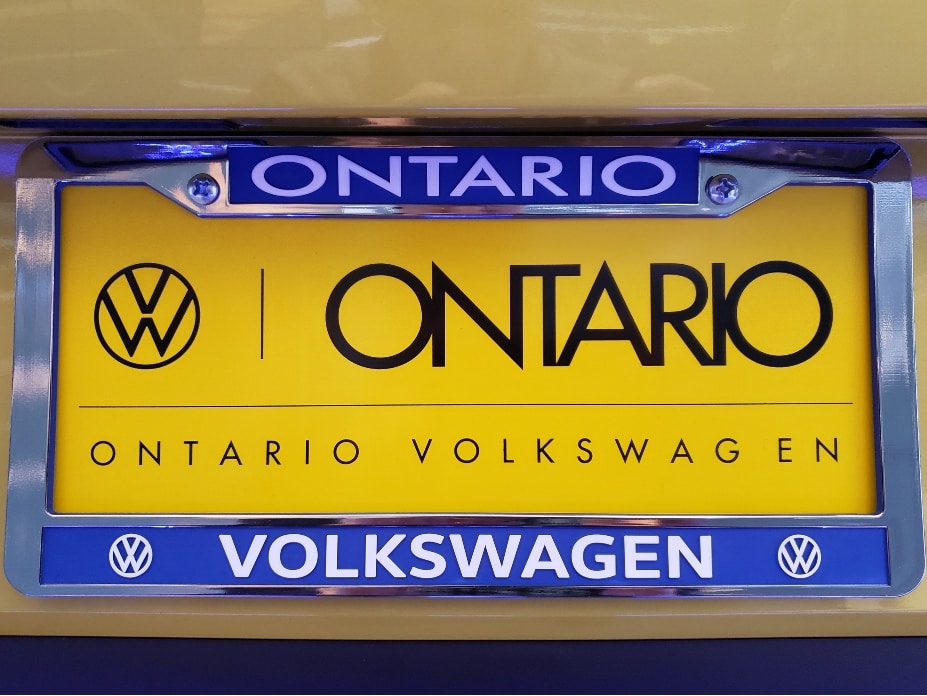 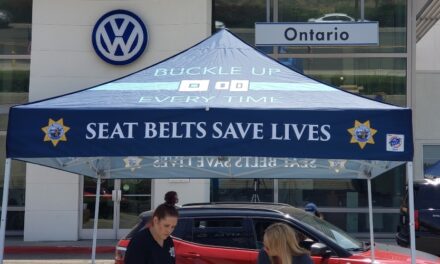 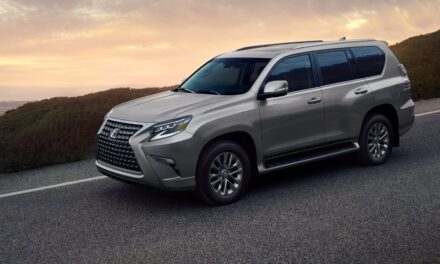