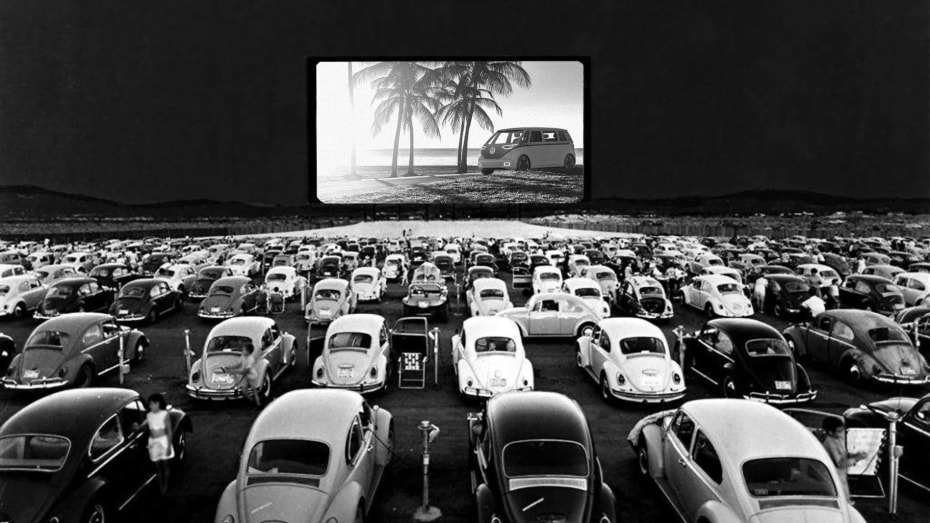 Since the 1960s, Volkswagens in movies have been a common sight. Movie lovers are likely to recognize some of these popular titles that feature everything from VW Beetles to Minibuses. 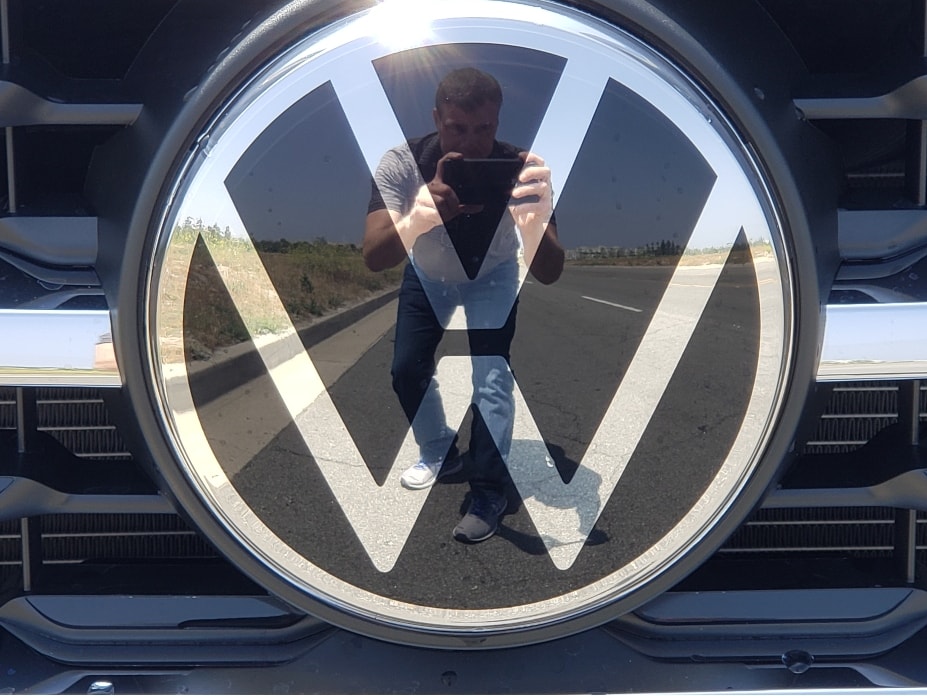 World Famous Volkswagens In The Movies

This Disney hit focuses on a white VW Beetle named Herbie. Herbie’s driver, Jim Douglas (played by Dean Jones) is a racecar driver who ends up with the Beetle through a series of bizarre events at his local dealership. Then, he discovers that the car has a mind of its own. Herbie tries all sorts of tactics to unite Jim Douglas and his love interest, Carole Bennett. The movie culminates in an exciting race, and of course, a happily-ever-after love story.

A list of Volkswagens in movies wouldn’t be complete without mentioning Pretty in Pink, which centers on a high school misfit who drives a pink Karmann Ghia. The film is a cult classic about high school romances, cliques, prom, and relationships gone wrong. It stars Molly Ringwald, Harry Dean Stanton, Jon Cryer, and several other big times from the 80s.

The original version of this iconic musical drama starred Kevin Bacon as Ren McCormack. The Chicago teen cruises around town in a yellow 1972 Beetle while listening to his favorite rock n’ roll hits. However, drama starts when the town council bans dancing and rock music. Ren takes the town council to task in order to save high school prom. Along the way, Ren and his friends learn the backstory of the dance ban and try to stick together despite the backlash from supporters of the ban.

A list of Volkswagens in movies wouldn’t be complete without mentioning Pretty in Pink, which centers on a high school misfit who drives a pink Karmann Ghia. The film is a cult classic about high school romances, cliques, prom, and relationships gone wrong. It stars Molly Ringwald, Harry Dean Stanton, Jon Cryer, and several other big times from the 80s.

This comedy follows the story of Happy Gilmore, an untalented ice hockey player who turns to golf in an attempt to save his grandmother’s home from government repossession. The movie has its VW moment when Happy gets attacked with a 1972 Super Beetle. The rest of the movie centers on Happy’s battle to reclaim the house, his golf tournament endeavors, and other misadventures.

This is another Adam Sandler movie that follows a Hawaiian veterinarian named Henry. He falls for Lucy, who happens to have short-term memory loss. She cruises around the island in a yellow VW Thing while Henry tries to repeatedly win over her heart. The movie is all about their unconventional, up-and-down love story.

Of all the Volkswagens in movies, the VW Minibus in Little Miss Sunshine is one of the most recognizable. This movie is about a quirky family that roadtrips across the west for a beauty pageant in California. Apart from dealing with mechanical problems in their old bus, the trip is fraught with family tension. However, they eventually arrive, and the young daughter, Olive, puts on a memorable performance.

Volkswagens in Movies: 2010 and Onward

This adult comedy follows a crew of three friends who decide to kill their terrible bosses. The buddies hatch the scheme inside of a silver VW Jetta. Next, the movie details how their plans unfold and includes several run-ins with the police, close calls with the law, and a car chase.

There are movies that include VWs, and ones where they play the lead role. Bumblebee follows the yellow Transformer from the Transformers film series. A teen named Charlie discovers him in a junkyard and unknowingly sets off a signal when she tries to start him. Next, he transforms into Bumblebee and a space war follows with the dangerous Decepticons.

This movie follows a 1950s Hollywood star whose career is rapidly disappearing. As the plot line unfolds, he drives a 1964 Kharmann Ghia while looking for his next big role. The movie stars some big name actors and actresses including Leonardo DiCaprio, Brad Pitt, and Margot Robbie.

In this final entry on the Volkswagens in movies list, Zach Galfianakis dreams of having a big career in comedy. However, he becomes a walking joke after a video of his goes viral online. He catches a lucky break when Will Ferrell decides to give him a shot at fame. Next, Zach embarks on a comedy tour, traveling the country in a 2006 VW Passat. 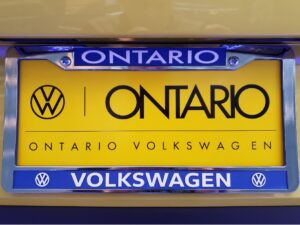