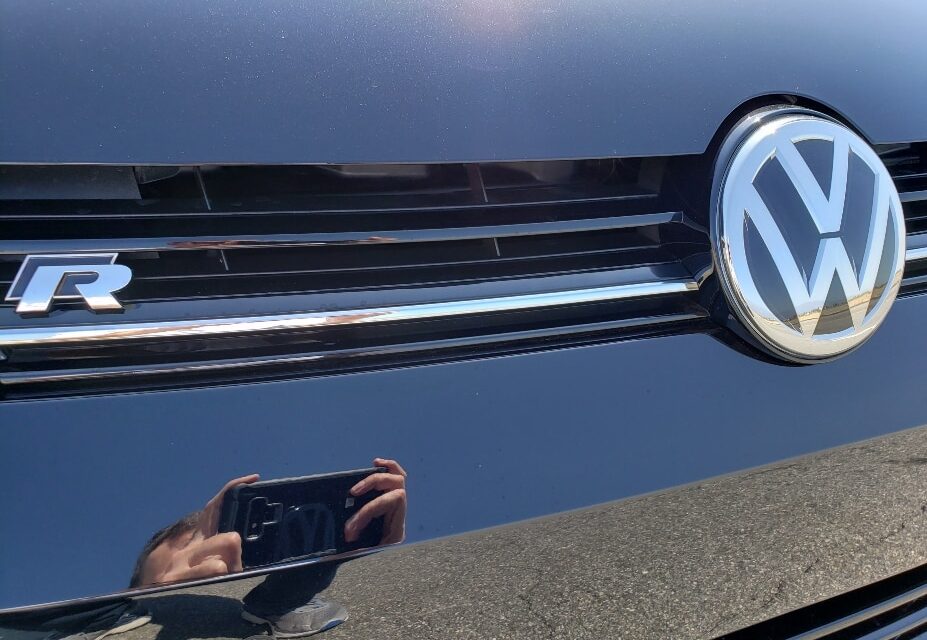 The Golf R is one of VW’s most recognized vehicles.  Especially for automotive and driving enthusiasts.  Because VW Golf R has been a performance beast for more than five generations.

And, with the all-new 2022 Golf R on the horizon, here’s a look drive down memory lane highlighting the most recent Volkswagen Golf R: five generations. 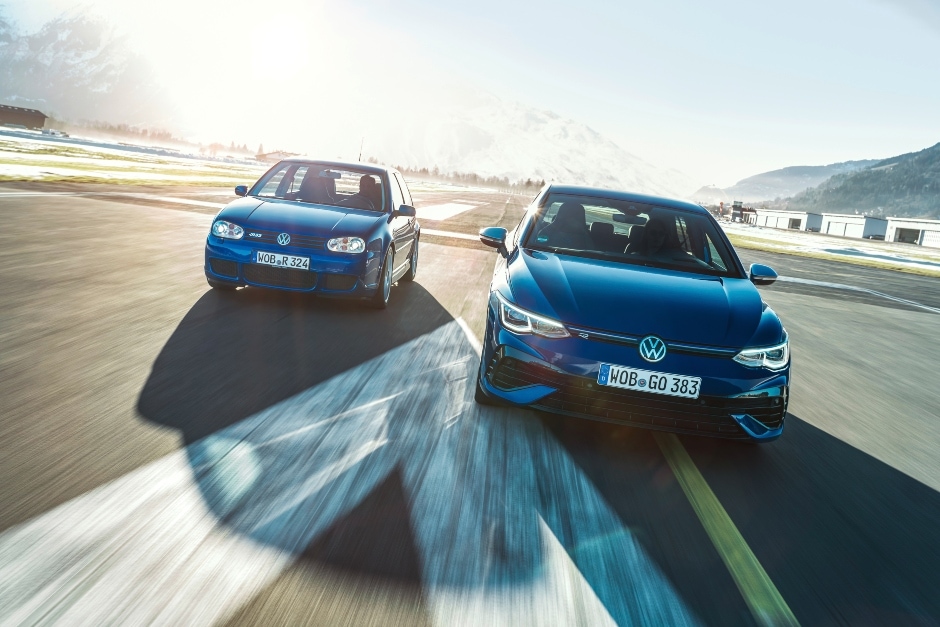 VW unveiled the first Golf model to carry the “R” racing badge in Madrid, Spain. Drivers were already excited about the hatchback style thanks to the Golf GTI. So with this new model, VW’s engineers focused on performance-boosting upgrades.

Consequently, the Golf R32 had superior tech for its time. This included a high-output, 3.2-liter V6 engine and the 4Motion drive system that sent power to the car’s rear axle for better performance. Further, the European version of the R32 came with DSG dual-clutch automatic transmission — a feature that had never been used in a production vehicle before. Speed wasn’t the R32’s strong suit, but it had excellent handling and plenty of power.

VW made a few key changes in the 2005 version of the R32. Engineers increased the engine’s horsepower from 240 to 250 horsepower. Further, the R32 could jump from 0 to 60 MPH in 6.2 seconds thanks to the boosted DSG transmission. Next, they upgraded the interior by adding some new tech along with high-end finishes. VW produced 5,000 of these highly popular vehicles.

VW rolled out some dramatic changes with the Golf R Mk VI. Introduced at the Frankfurt Motor Show, this version of the Golf R featured a better version of the 2.0-liter TSI engine used in the Golf GTI. At 256 horsepower, the newest Golf engine was slightly stronger than the 2005 version. Further, VW improved the 4Motion system, introduced an eye-catching color called Rising Blue Metallic, and offered the car in two- and four-door models.

Moving into the 2010s, VW debuted the fourth generation of the Golf R. This iteration came with a zippy 288-horsepower engine. Buyers could choose from an automatic or manual 6-speed DSG transmission, which VW eventually boosed to 7-speed. Further, the car came with some tech upgrades, including launch control and the DCC adaptive damping system. The latter allowed the Golf R to leap from 0 to 60 MPH in five seconds. VW also unveiled a new color called Lapiz Blue Metallic. 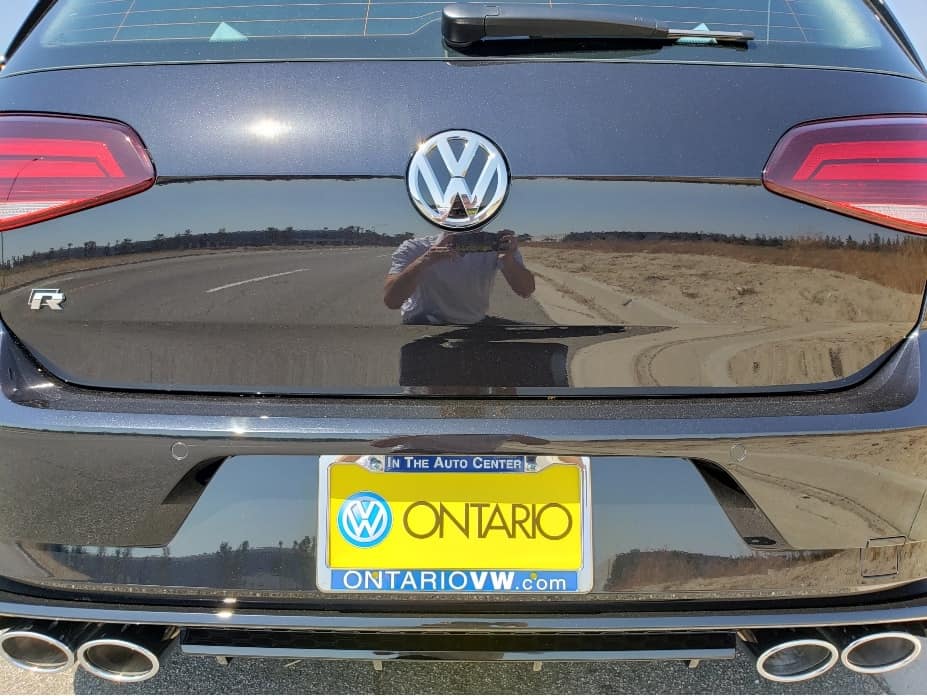 The MkVIII is the most powerful and capable of the Golf lineup. Introduced this year, this version comes with a 2.0-liter engine that produces 315 horsepower. Next, the car has an improved version of the 4Motion all-wheel-drive system. There’s also the Vehicle Dynamics Manager. This allows the driver to control torque distribution to the axles for better handling. Finally, the car comes with a Drift Mode for track driving. This is a first for a VW production vehicle. The newest version of the Golf R will be available in 2022.